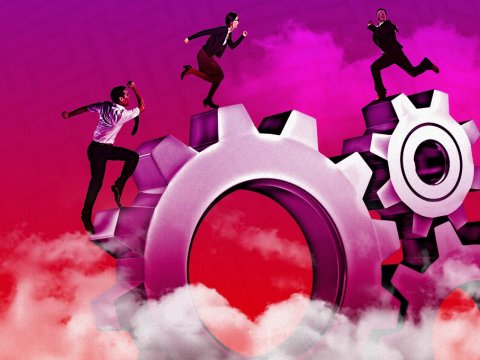 article
What is the Key to Cloud Native Success? People and Process.
Leia o artigo 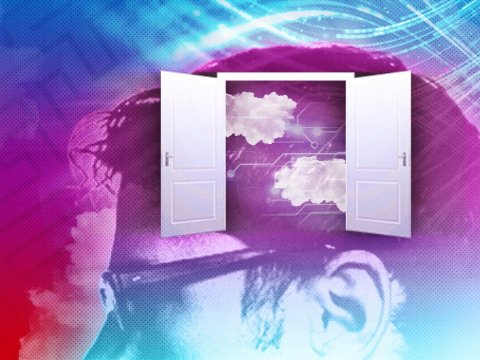 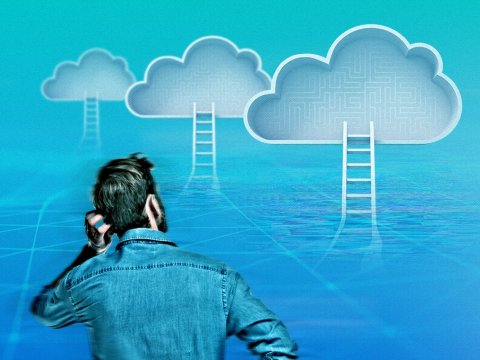