“Rackspace Technology provided expertise and experience with Azure, as well as collaboratively working as an extension of our team to make sure everything was exactly how we wanted it to be.” 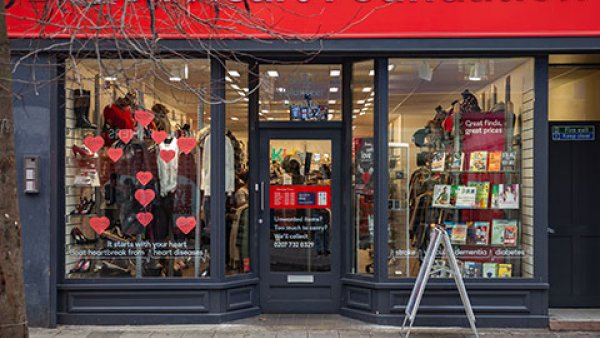 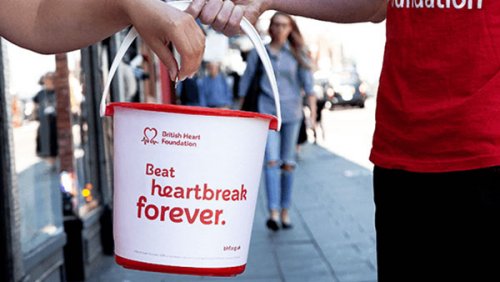 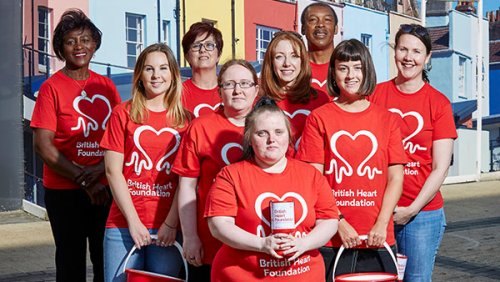