The truth is, cloud native and many of its features and benefits are misunderstood. 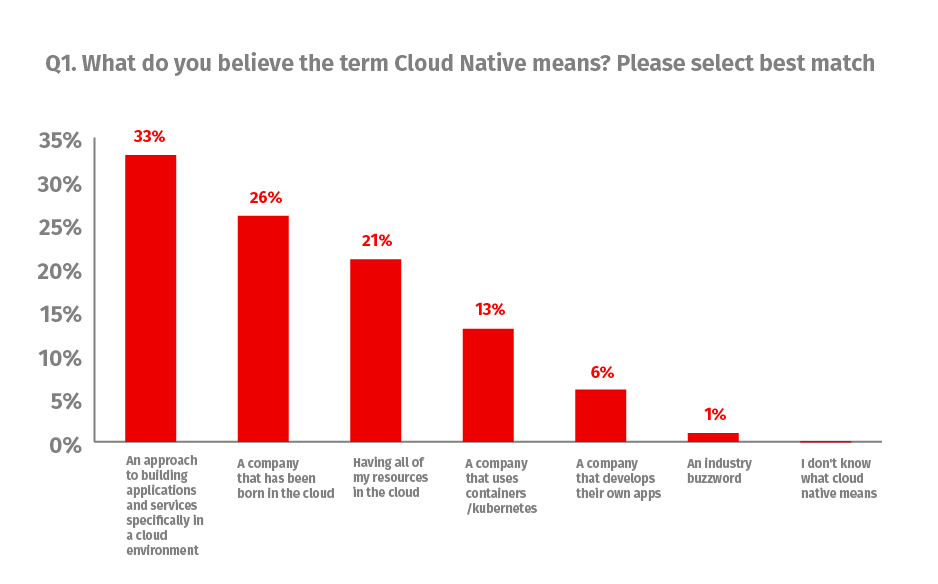 Learn about tech trends, innovations and how technologiest are working today.

As VP of AWS Cloud Native Development, Amir Kashani leads a team focused on building cloud-first software solutions for customers across a wide variety of industries. With over 20 years of technical experience and having led product and...

The Path from Cloud Naïve to Cloud Native

What is the Key to Cloud Native Success? People and Process.

The Solve monthly newsletter brings thoughtfully curated IT insights from analysts, influencers and experts — directly to you.