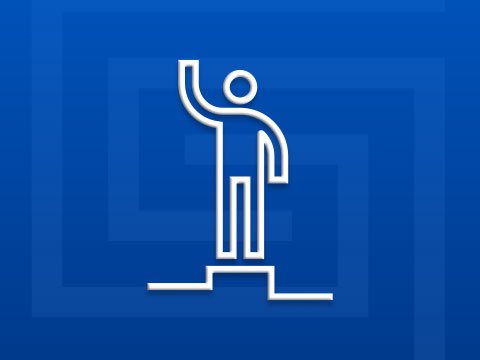 The Making of a Modern Private Cloud​

What:  When private cloud first came on the scene, it was transformative —opening the way to innovation across industries. But as hyperscale public clouds came into the picture, the future of private cloud become unclear. Would private cloud fade away as public cloud claimed dominance in the cloud world?​

Behind the scenes, private cloud has steadily continued to evolve with the times, adopting features that were influenced by the capabilities people have begun to expect from their use of the public cloud. 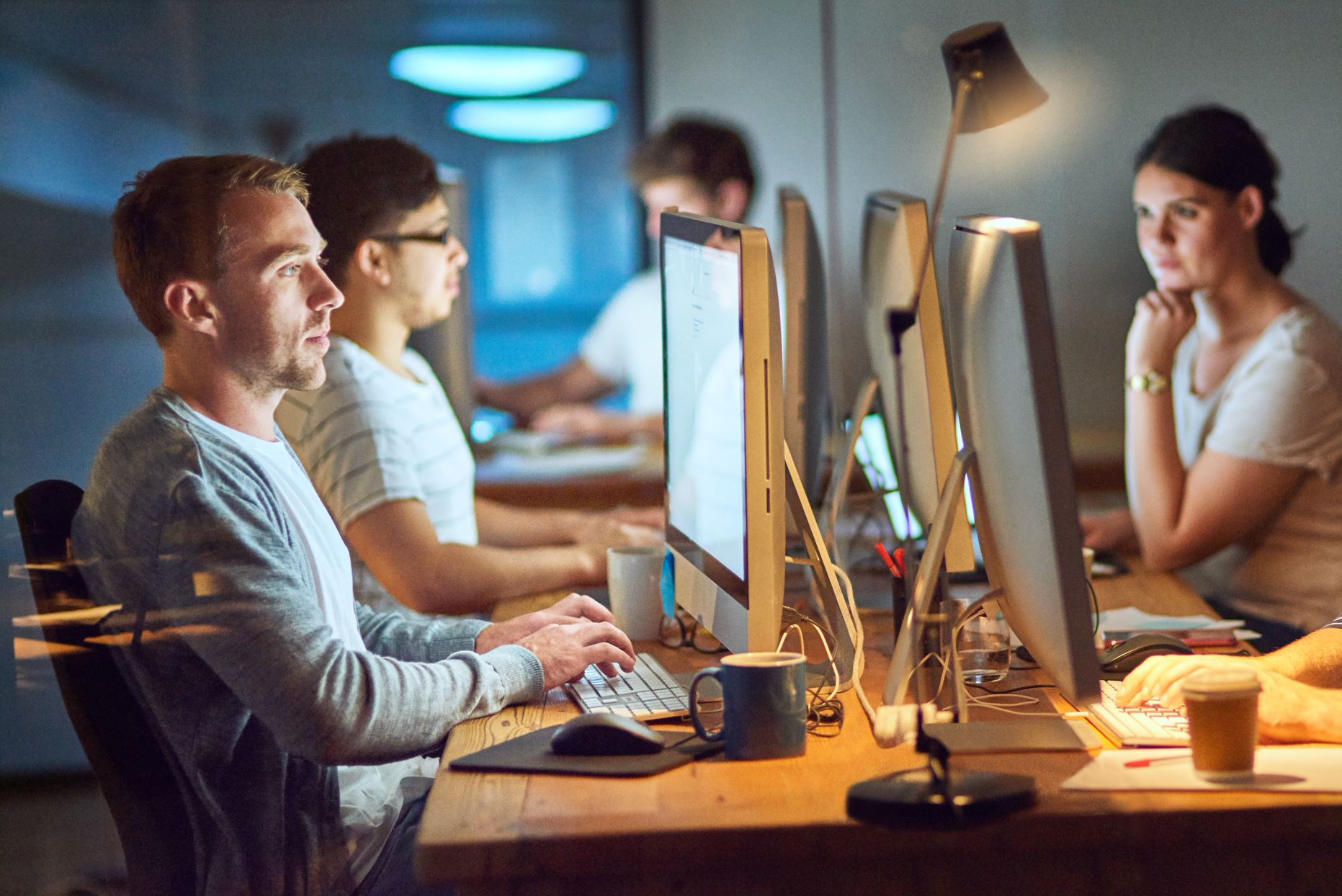 Overcoming the "Cloud Innovation" Challenge in a Highly Regulated Industry

What: Optimizing cloud investments and introducing innovative cloud solutions in a regulated industry like government can be a daunting task. With various levels of enhanced security and compliance requirements to meet – there is no one size fits all and the process is often long, arduous and expensive. Additionally, both industry and government are dealing with shrinking budgets and a shortage of skilled cloud and security experts across the rapidly growing cloud technology landscape. ​​

Join our panel of experts as they discuss how Rackspace Technology is delivering solutions and services that help customers overcome these challenges and power public sector innovation globally. You’ll hear about real solutions and their impacts – in action – and discover how to:​ 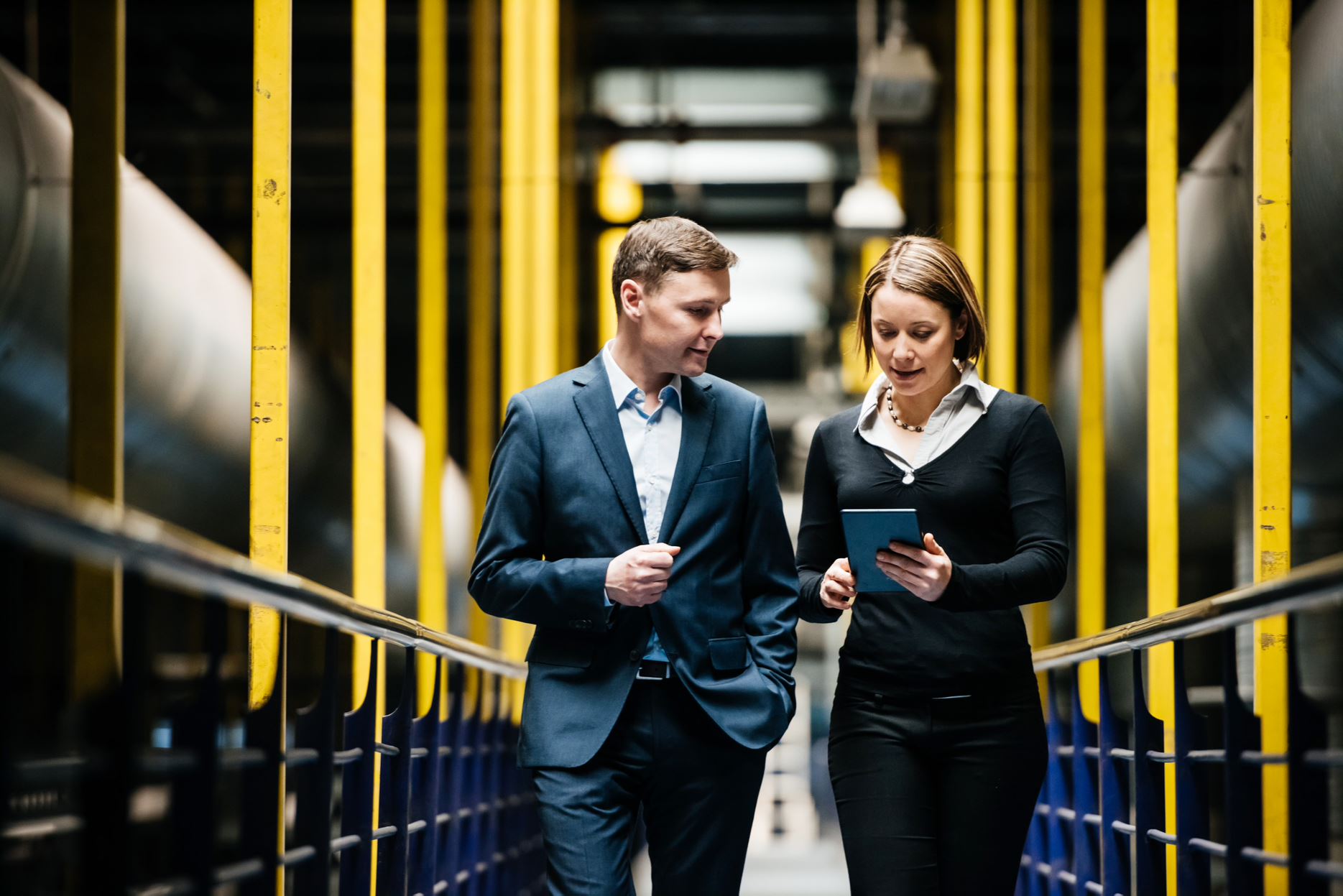 What: Innovation is important and Rackspace has successfully fostered a culture of innovation throughout the organization. But our program is not just about competitive advantage –its also about employee motivation, engagement and collaboration. Anyone can have a good idea at Rackspace Technology!​ 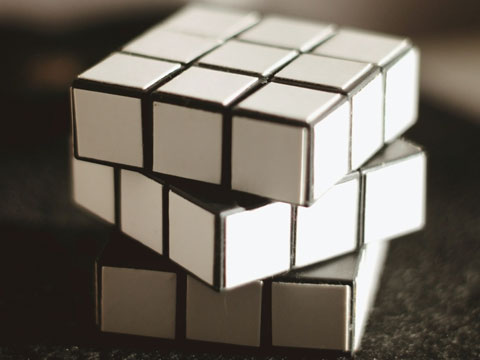 Register now for the Solve Conference 2021

Register early to save your seat at this virtual event.