In technology, the days of making a request and getting a response may be nearly over. Replacing the request and response model will be an events-driven model. At least that’s how Rob Rastovich, founder of ThingLogix, sees the future.

“For the past 30 years or so, the tech world has been writing apps that sit on a server. We send requests to the server, and it delivers a response,” said Rastovich. “It’s the same on the web. You request products and you get a response: they show up at your door. I’m suggesting a paradigm shift to an events-driven model.”

Rastovich discussed innovations that will herald the next generation of technology with Jeff DeVerter, Chief Technical Evangelist at Rackspace Technology® and Cloud Talk host.

It goes without saying that Rastovich may be a bit ahead of his time. “We’re solving problems people don’t know they have yet. What I’m suggesting now is that it’s the interconnectivity of an event-driven approach that will allow us to create different business models than we’ve had before.”

Rastovich has extensive experience with driving innovation into the business world. His early-adopter mentality began in the early days of the Internet when he encouraged his former boss at Harbor Freight Tools to sell parts on the Internet, despite the company thinking it would never work.

Next, he invented an IoT-based process that could ingest billions of pieces of data simultaneously. AWS purchased the technology and used it to form the foundation of what is today called AWS IoT, and it’s the cornerstone of AWS’s IoT microservices.

After the sale, Rastovich spearheaded the development of his new company, ThingLogix, Inc., which provides a professional services infrastructure for IoT solutions innovators. This technology is already supporting the development of projects around the world:

When considering what’s coming next, Rastovich said, “I think email needs to die. I think there’s a new app out there that I call a text-based application. It will deliver not just the ability to chat and get real-time, natural-language processing, but also provide the ability to perform functions for customers.”

For example, on his family’s ranch they sell beef to local Oregon breweries. The hypothetical new system would know when the customers are running out of beef and automatically send a notification for them to order more.

“When it comes to technology, I’ve always tried to push it forward,” Rastovich said. “ Today, I believe so much in what IoT can do and how it can be transformative, not just in how we do business, but also in how we live. Once you get it, it really starts changing the way you view business opportunities.

Rastovich acknowledged the challenge of living on the bleeding edge of tech. “Two things are going to happen: You’re going to get cut, and you’re going to wait. Right now, I’m waiting for everyone else to catch up.”

Cloud Talk covers topics like multicloud, digital transformation, containers and Kubernetes, IoT, edge computing, data and more. Episodes are short and sweet — around half an hour — and available from Apple Podcasts, Spotify, Stitcher and anywhere else podcasts can be found.

As the Hospitality Industry Recovers, It Needs Extra Protection 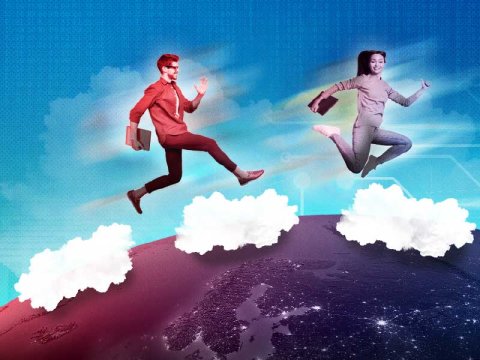 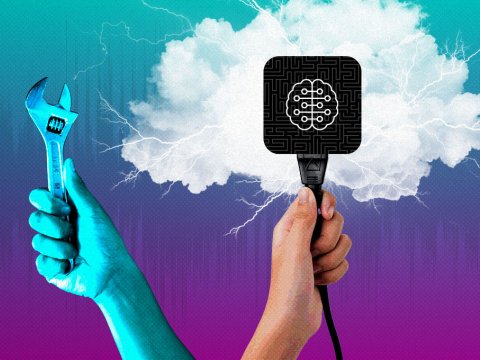 article
Should You Be Building or Buying AI/ML Solutions?
Leer el artículo 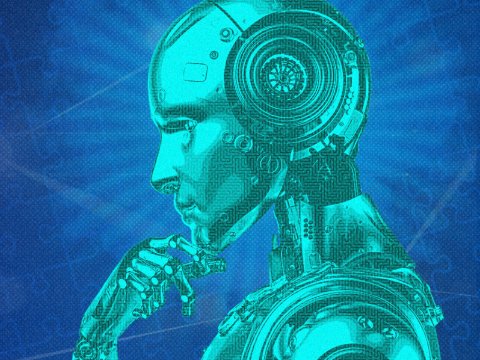 white_paper
AI/ML Is a Top Priority for Businesses, but Are They Realizing Its Value?
Descargue el caso práctico
×
You are using an outdated browser and are receiving a degraded experience. Please switch to the latest version of Microsoft Edge, Mozilla Firefox, Safari or Google Chrome. [Dismiss]