Samsung needed infrastructure to maintain over 4,000,000 concurrent connections — and all of the data being transferred in and out of Samsung Smart TVs during the biggest live television event in history.

Samsung® is a giant in consumer electronics, known worldwide as a leading manufacturer of mobile devices, home appliances and cutting-edge Smart TVs.

“My team was swamped and the Super Bowl was a huge undertaking. The team at Onica by Rackspace Technology helped set expectations for us and handled any and all AWS issues we had.” 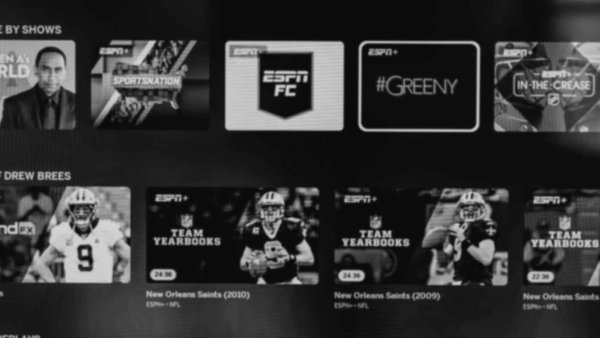 Samsung wanted to create a new type of advertising campaign for customers that connected on their Smart TVs during the Super Bowl halftime show. The challenge was huge: How do you create and maintain more than 4,000,000 concurrent connections and all of that data being transferred in and out of Samsung Smart TVs during the biggest live television event in U.S. history?

Onica by Rackspace Technology® worked diligently to make sure Samsung’s environment could scale and handle the Super Bowl-sized traffic load all at once. Since the halftime show is such a highly watched live event, the tremendous flash of traffic arrives and then disappears much quicker than normal television content.

The team at Onica by Rackspace Technology partnered with Samsung’s developers to model this traffic load in the weeks leading up to the big game. This ambitious project required developers to write the code needed for Samsung’s Smart TVs, and infrastructure specialists needed to build a scalable and elastic infrastructure that could handle 4,000,000 concurrent connections. 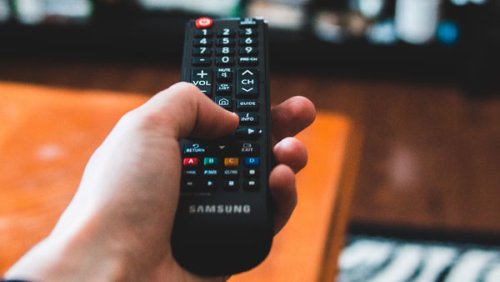 In the end, by tapping into big data capabilities on AWS, Samsung delivered live feedback and data from more than 6.5 million Smart TVs over the course of the game. 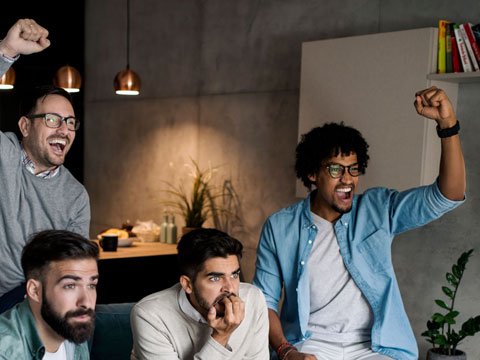 Samsung uses Amazon CloudFront — Amazon’s Content Delivery Network (CDN) — to push data back from the company’s Smart TVs into AWS. The Smart TVs have a logging system that registers each box within AWS. Based on this information, Samsung can then tailor content and a unique user experience to each Smart TV viewer through Amazon CloudFront.

Onica by Rackspace Technology and Samsung tested and built the Super Bowl halftime show solution using Amazon CloudFront with the capability of handling 500,000 total requests per second. Onica performed a significant number of load tests on a several occasions, with the load for each test each one increasing up to the size of the event. During an initial durability test, Onica simulated massive traffic bursts across the system and was successful in making 1,000,000 concurrent requests per second.

To perform these load tests, Onica by Rackspace Technology used a variety of tools. The Samsung team also provided Live TVs across America to help simulate these load tests, which created a realistic experience for what the Super Bowl load might look like during the halftime show.

As part of this project, Onica by Rackspace Technology worked with our Amazon partners to monitor traffic internally and view testing and production in real time. Having seen the solution successfully make more than 500,000 connections per second during the game, Amazon now uses this case study as an example of just what its cloud infrastructure can accomplish.

Additionally, Onica by Rackspace Technology leveraged the power of big data through AWS. At the peak of the Super Bowl, around 2.4 million Smart TVs were being actively used. Within a custom built VPC, the high-volume data was delivered to an Elastic Beanstalk Node.js application.

Next, the real-time data was loaded and distributed to an Amazon Kinesis Data Stream, which was then sent to a multitude of consumer servers. Log data was then staged and loaded into Amazon Redshift from Amazon S3. By heavily utilizing Amazon Redshift, the large amount of live data originating from S3 buckets was constantly processed and analyzed.

Largely due to big data capabilities on AWS, Samsung delivered live feedback and data from more than 6.5 million Smart TVs over the course of the game. Through our ongoing partnership with Samsung, Onica by Rackspace Technology has been able to move more than 40 applications into AWS.