How to escape hyperscaler transfer fees 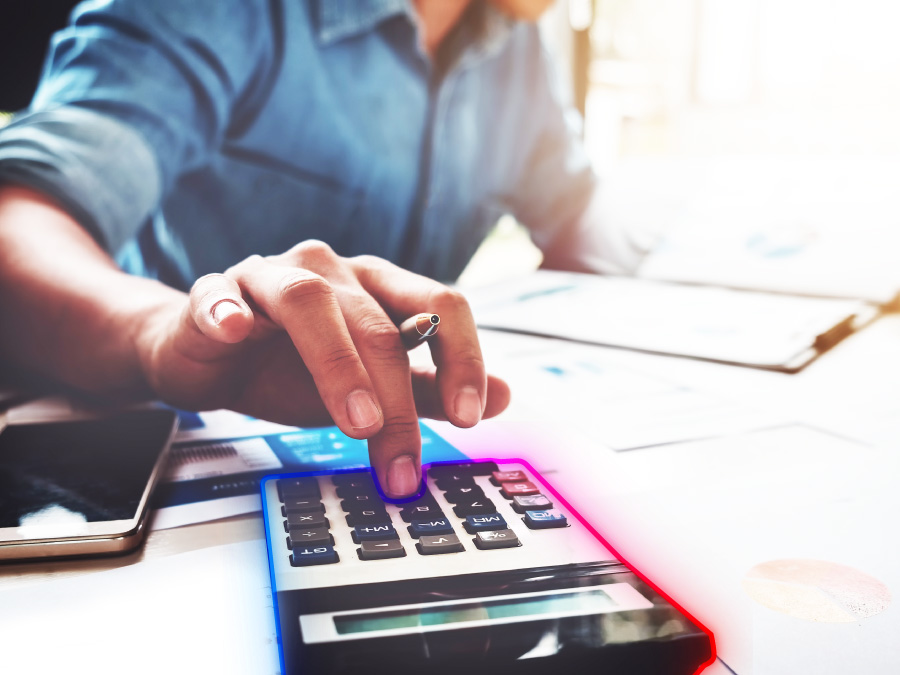 Hyperscale cloud providers don’t charge you for importing data to their platforms. But they do hit you with significant fees when data is removed. These egress fees can be cost prohibitive for many companies. In fact, according to IDC, 99% of U.S. technology executives said they incur planned or unplanned egress fees at least on an annual basis.

If I were in charge of a company’s IT budget, I would want to use the hyperscale cloud. In fact, I’d likely want to leverage every major hyperscaler, because each one offers unique proprietary toolsets that could potentially help drive significant business value for my company. However, I would be concerned that I’d be taken for a ride every time a workload moves from one cloud to another, and results in huge egress fees — an outcome that would undoubtedly land me in big trouble with my CFO.

There are several editorials lambasting hyperscalers for charging for data egress, but not for ingress. Some have even condemned it as a predatory practice. However, I do give hyperscalers the benefit of the doubt. It takes a lot of internet connectivity to transport information back to customers around the world — and that comes with a monumental price tag. To be fair, they do offer a pathway for lowering egress charges significantly — by directly connecting their platform to your private network.

For instance, AWS’s egress charges start at $0.09/GB. If you ride a private network into one of their Availability Zones (AZ) directly, that initial rate goes down to $0.02/GB. For Google Cloud Platform™, the discount is even greater, with rates dropping from $0.12/GB to $0.01/GB. These are generous discounts, and they would generate respectable savings for customers with a lot of outbound traffic. The challenge, however, is around how to establish these connections.

Challenges of making a direct connection

To link up directly with a hyperscaler on your own, you have two options. The first is calling your local telephone company and asking for a private MPLS or ethernet connection from your premises to the hyperscaler’s on-ramps. This is expensive and can take months to implement. Unless you’re within a few miles of the data center that hosts the on-ramps, you’re going to introduce latency into your network, which would tarnish your user experience.

Your second option is to establish a physical presence at the colocation data centers where your hyperscalers are located and interconnect your gear with their network. Within a given metro area, there tends to be one or two colocation data centers where all the hyperscalers amass. The high-profile residents drive up these colocation sites’ value — it’s as if they’re the beach-front property of the internet infrastructure world. Not only are monthly costs to deploy your hardware jacked-up tremendously, but the fee for a fiber cable between you and each hyperscaler increases too — often to the tune of hundreds of dollars per month, per wire. That’s on top of the tens of thousands of dollars in capital investment you must endure to procure the network and storage hardware required to receive data leaving the hyperscaler. Finally, you’ll need to find and hire experienced engineers, a commodity that is in short supply.

Rackspace Technology® can save you from all of that. We have the network equivalent of coastal villas at almost all the coveted pieces of digital real estate. They’re all tied together with our private backbone and directly connected with both the major hyperscalers and the leading cloud ecosystems. This allows us to transport customers to almost any service provider and edge location without touching the public internet even once.

Rackspace Technology has decided that it’s time to share our savings with our customers via a new platform called Rackspace Data Freedom. The platform rolls up storage and low-latency direct connectivity to all hyperscalers into a single solution for a fixed, predictable monthly cost. This spares you from out-of-control egress fees by allowing you to repatriate your hyperscale storage into a private environment.

When data exits a hyperscaler to the disaggregated storage managed by Rackspace Technology, you pay the reduced rate because you’re using our private network. What’s more, we weave all of your endpoints together, so all traffic bouncing between them circumvents the public internet and, instead, uses our private backbone. So, traffic going between, say, Google Cloud and AWS benefits from lower egress charges, whether it touches the Rackspace Technology managed storage environment or not.

To get the most out of Data Freedom, our customers run their applications to callback only the information that must be pulled into hyperscale compute and native toolsets. Often, less than 5% of data within a workload is “hot,” meaning it must make its way over to the application for processing to complete the task at hand. As a result, the bulk of the data won’t even face data transit fees at all, while the remainder is charged at significantly discounted egress rates.

The practice of disaggregating storage from public cloud compute is often dubbed “data independence.” With Data Freedom, you’re not just liberated from exorbitant bills, you’re also unburdened by the threat of future egress charges when considering multicloud strategies. With this major inhibitor removed, you gain the liberty to have each of your workloads deployed on the infrastructure platform or cloud-native toolset that best meets its needs. This is the missing link for companies who’ve wanted multicloud freedom, but couldn’t afford it.