This Year, Slay the DDoS Monster in the Cloud 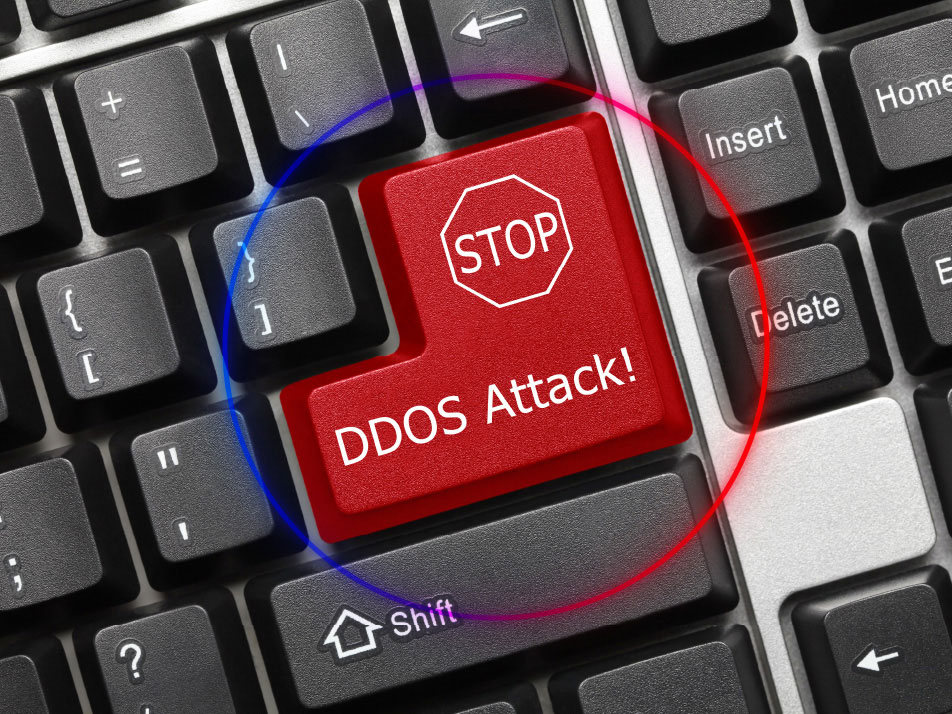 DDoS attacks are a sad reality for today’s organizations and businesses. While companies in larger economies are lucrative targets for malicious attackers, businesses around the world experience sophisticated DDoS attacks regardless of their products or services.

In fact, legacy approaches of employing on-premises based hardware appliances for DDoS protection are outdated, as the DDoS attacks of today are bigger, more sophisticated, and global, and on-premises DDoS solutions fail to match against the scale, velocity, and distributed nature of the attacks.

Malicious actors continually explore new avenues and tactics to launch evolved DDoS attacks. If you’re ready to slay the DDoS monster in the cloud, you should think about these six aspects while selecting a cloud-based DDoS protection solution.

The global nature of DDoS attacks requires that the DDoS protection solution have a globally distributed architecture to mitigate the attacks as close as possible to the attack source. As the size of the DDoS attacks has increased, the legacy scrubbing center approach for cloud-based DDoS solutions has quickly become obsolete. It’s owing to the “choke-point” nature of scrubbing centers.

Malicious actors can leverage an entire arsenal of attack tactics while launching a DDoS attack at the application and network layers. Cloud-based DDoS solutions should have the capability to mitigate DDoS attacks at multiple layers comprehensively.

Instead of being in a reactive mode, DDoS protection solutions should be fortified with real-time threat intelligence to develop a proactive posture for mitigating DDoS attacks.

Sophisticated DDoS attacks require automated mitigation that continuously inspects traffic headed to a business (no matter whether it is based on-premises or in the cloud), applies real-time analysis and mitigates DDoS attacks quickly.

While cloud-based solutions provide a superior protection solution as compared to on-premises based solution by elastically scaling to protect against a DDoS attack, the metered mitigation can often result in a massive spike in billing. Rather than losing money on un-serviced customers, a business can potentially be crippled by the metered costs of mitigating the DDoS attack.

CloudFlare® and Rackspace Technology offer unlimited and unmetered DDoS mitigation. This eliminates the legacy concept of ‘Surge Pricing,’ which is especially painful when a business is under duress and experiencing a DDoS attack. This enables you to avoid unpredictable costs from traffic spikes.

The DDoS protection solution from CloudFlare and Rackspace Technology is powered by the threat intelligence gathered by its always learning network that protects over 20 million internet properties and inspects over one billion unique IPs daily.

Armed with this threat intelligence, machine learning models and engineering expertise from a battle-tested team, DDoS protection from CloudFlare and Rackspace Technology provides a robust solution in the face of the most sophisticated DDoS attack.

Download the whitepaper here to learn more about “Taming the ever-evolving DDoS monster” with CloudFlare and Rackspace Technology.

Ready for a modern solution for complex cloud security challenges?

Start Here
×
You are using an outdated browser and are receiving a degraded experience. Please switch to the latest version of Microsoft Edge, Mozilla Firefox, Safari or Google Chrome. [Dismiss]