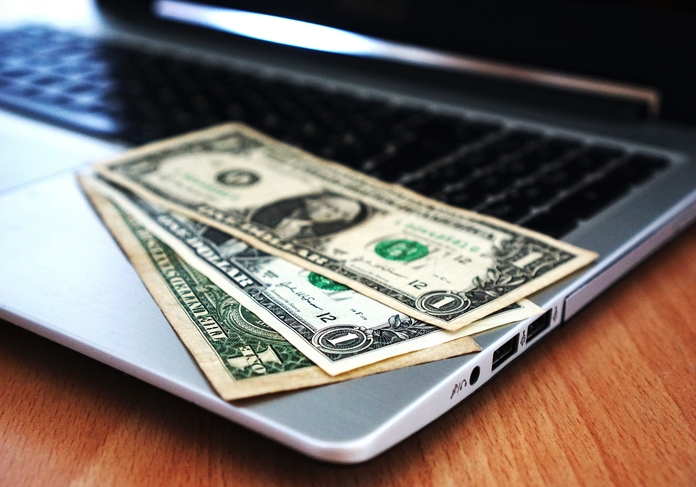 On-demand infrastructure, with its speed, agility, efficient use of resources and lower costs drives many organizations toward cloud adoption.

When used in conjunction with tools like CloudFormation or Terraform, users are able to provision and remove cloud infrastructure programmatically. This is typically referred to as Infrastructure as Code (IaC) and is great for stateless resources.

However, what if some servers cannot be regularly re-provisioned from scratch? Does it mean they need to be up and running 24x7, even if they are only used during limited hours?

Cloud providers like AWS offer the ability to stop and start instances as needed while preserving the data on these instances. A stopped instance doesn’t consume compute, network or power resources, so monthly costs are slashed drastically as compute charges stop (of course, storage/disk will still be charged). This is useful for environments that are only needed for certain portions of the day.

Turning off a non-production environment at the end of the day, for example, reduces weekly utilisation from 168 to 50 hours, yielding a 70 percent reduction in running costs. Users can apply the same technique to proof-of-concept environments, typically used for occasional demos, or nightly batch/job processing environments.

Bottom line: not every resource or environment is needed all the time, so why pay for them 24x7x365?

The challenge
There is a catch: automation or more precisely, the lack of it.

With the exception of auto-scaling groups, AWS doesn’t have the built-in functionality to stop and start instances automatically based on a defined schedule. You can stop your instances manually every evening, and start them back up every morning, but this quickly becomes a pain point.

While some organizations build scheduling automation through services like Lambda, the maintenance can be problematic. There will be feature requests, bug reports, training demands and a reliance on a developer’s tacit knowledge.

The solution
The AWS Instance Scheduler solution packages several AWS services together, including DynamoDB, Lambda and CloudWatch Events, into a deployable CloudFormation template, enabling users to automate custom start/stop schedules for their EC2 and RDS instances. Instance Scheduler does not feature a user interface, with schedule configuration performed by using the DynamoDB interface or the command-line interface.

It does not support:

How it works
A DynamoDB table contains definitions of Periods and Schedules, with every Schedule having a unique name. Resource tags are used to associate EC2 and RDS instances with a particular Schedule (e.g. Schedule=uk-office-hours, when “uk-office-hours” is a name of one of the Schedules we defined in DynamoDB).

So what are Periods? Periods contain conditions that define the hours/days/months an instance will run. Schedules are composed of one or more Periods.

For example:
Assume that instances need to run during office hours (Monday-Friday 9am-5pm ET) and also perform batch processing every night 2am-4am ET. To achieve this, we define 2 periods:

How much does Instance Scheduler cost?
The solution itself is free, however, because it utilises a few AWS services under the hood (DynamoDB, Lambda, CloudWatch), and is deployed in your AWS account, you will still pay for these services. But, in our experience, unless you have a significantly large AWS environment, these costs are generally below $10 per month — and we’ve yet to see a customer that doesn’t save at least $10 in usage costs with Instance Scheduler, essentially it pays for itself.

Instance Scheduler provides a reasonable set of features, at a minimal cost, and meets most AWS customer use cases. If you need to schedule resources other than EC2 or RDS, support multiple cloud platforms, or require a UI, however, Instance Scheduler might not be right for you.

And of course, if you like the solution, but want someone to manage it for you, Rackspace can help. We provide full management of Instance Scheduler for any Fanatical Support AWS customer with a managed service.

As an added bonus, AWS Instance Scheduler improves security. A system that is only running for 30% of time has a lower security risk profile. Plus, it’s good for the environment! At home you switch the lights off when they’re not in use. Shouldn’t you do the same with your infrastructure?

If you’re a current Rackspace customer and would like to start using Instance Scheduler, please submit a request via a Support ticket, or reach out to your account manager.