“We're able to take more traffic and we're spending less money. It’s altogether a win. It would have taken us more time to do this on our own and the internal resources wouldn’t have been available for this type of initiative for at least a year.” 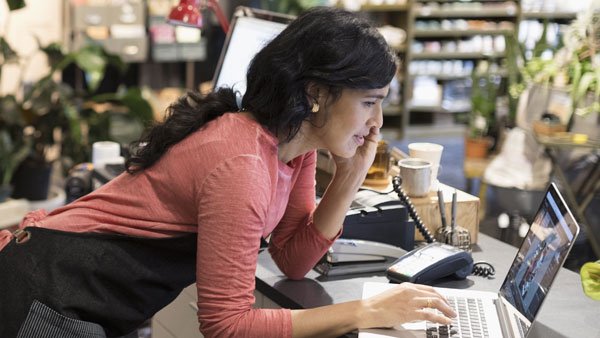 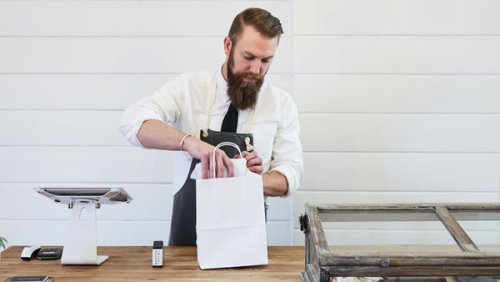 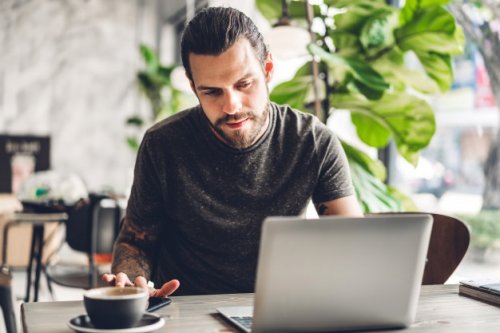