Onica helped us create a super collaborative, highly functioning team that optimized our entire infrastructure and architecture from the ground up. I feel like we’re in very, very good hands and that we’re set up very well for future success.” 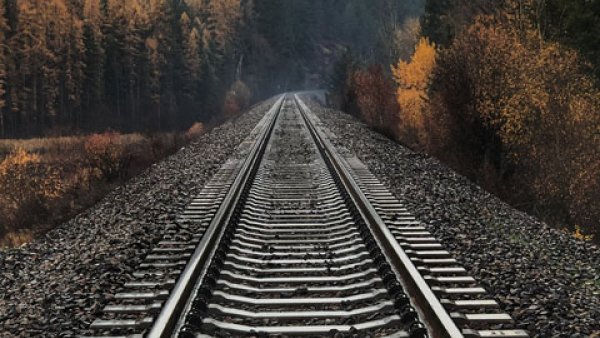 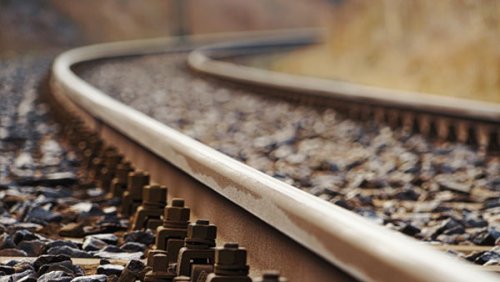 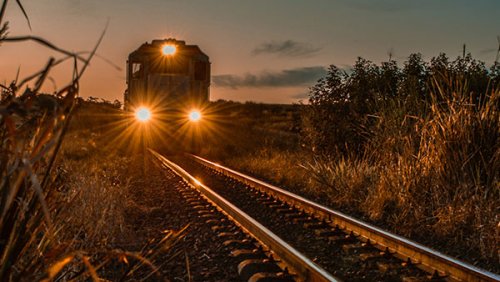