With music consumption reaching new highs via streaming platforms and record amounts of data being processed, BMG needed a cloud solution that solved its scaling challenges and could power its data-heavy business.

BMG Rights Management GmbH (also known as BMG) is a music rights management company which strives to be the best business partner for songwriters and artists in the digital age.

BMG is a pioneering international music company that houses both the publishing and recording elements of the music industry under one roof. Headquartered in Berlin, Germany, the company portfolio includes rights in songs and recordings by artists such as Kylie Minogue, The Rolling Stones, David Bowie, Blondie and Lenny Kravitz.

“A huge benefit of working with Rackspace Technology is the fast turnaround for complex architectural tasks and issues. Fanatical Experience means a far superior service to typical global systems integrators, who take a lot more time to connect you with the right person and solve your challenges.” 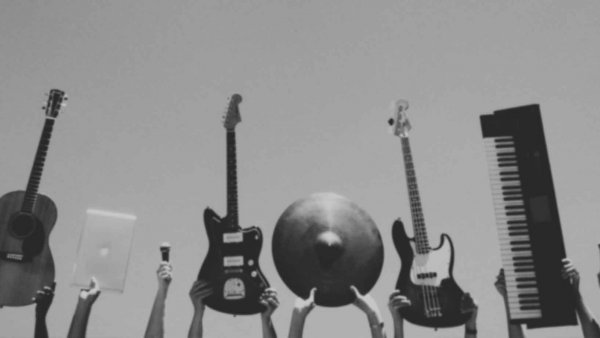 Technology is changing the music industry. Music is now consumed everywhere through cloud-based streaming services such as Spotify and Apple Music. This year has seen the net consumption of music through this model skyrocket to reach record highs.

A global pandemic means that artists are no longer touring and therefore are more reliant on digital sources for their incomes. Artists need a music rights management company that uses the right combination of technology to ensure data is gathered and processed quickly, and payments are delivered promptly and accurately.

For music publishing and rights management companies like BMG, digital disruption translates to a sudden need to process massive amounts of data. One stream is roughly 1500x more processor-intensive than the ecommerce processes related to a CD sale. And with music consumption at an all-time high, the companies determining artist incomes must also become experts in data management. 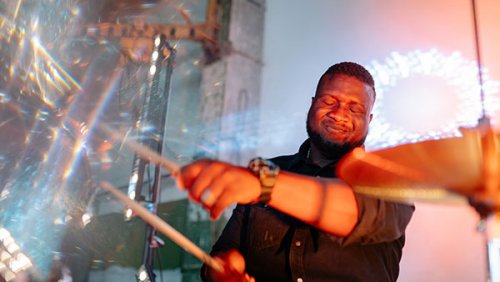 “I haven’t seen this speed of migration before, and neither has anyone in my whole professional network.” 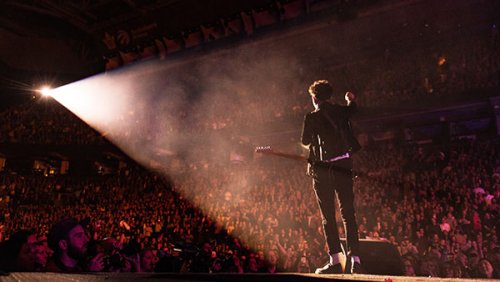 Plugging the gaps with boutique services

By provisioning cloud resources through Rackspace Technology, BMG gets access to industry-leading customer support backed by Fanatical Experience™. As a global partner with local boutique services, Rackspace Technology would also be able to provide specialist services wherever necessary and slot in as an extension of BMG’s own IT team. BMG showed interest in Rackspace DBA Services, which was later confirmed to solve database issues more proficiently.

In March 2020, BMG and its technology partners Google and Rackspace Technology put together an ambitious two-year migration plan which documented how BMG would get its applications running on Google Cloud, along with prioritisation of its applications for the transition.

After successfully migrating the first few applications and seeing performance and cost improvements when running workloads in the cloud, BMG accelerated its cloud migration with support from Rackspace Technology. Within six months, the company migrated 50% of its applications, including the business-critical applications behind supply chain management, royalty calculation and data analytics.

BMG is on track to complete its full migration plan by March 2021, which means this migration has progressed at twice the anticipated speed. As a result, BMG can expect to achieve considerable savings and realise the benefits of cloud quicker than anticipated.

Bringing in specialists when it’s needed

Early in the cloud migration journey, BMG identified it needed support from an experienced database administrator to keep its database performing at all times. BMG employed Rackspace DBA Services as they wanted someone native to Cloud SQL and PostgreSQL.

Gaurav Mittal, Vice President of IT & Systems at BMG, explains the positive impact of Rackspace DBA Services. “I have very, very positive feedback regarding Rackspace DBA services. We’re able to get to the root of database performance problems much quicker, and therefore the time to close tickets has significantly reduced.”

Whenever BMG developers need assistance with database issues, Rackspace Database Administrators are available across multiple time zones to help solve any problems, and this gives BMG peace of mind.

BMG migrated 70% of its applications to Google Cloud and has already achieved 7% net savings compared to running on-premises.

By migrating 70% of its applications to Google Cloud, BMG has already achieved 7% net savings by running workloads in the cloud compared to on-premises.

The amount of savings will continue to increase as BMG and Rackspace Technology migrate additional applications over the coming months.

Mittal says Rackspace Technology provides a far superior service to global system integrators. “A huge benefit of working with Rackspace Technology is the fast turnaround for complex architectural tasks and issues. Fanatical Experience means a far superior service to typical global systems integrators, who take a lot more time to connect you with the right person and solve your challenges.”

Moving forward, BMG will work together with Rackspace Technology as it goes through the different stages of its cloud journey. At the moment, both parties are very much focused on migration. The next step will be migration stabilisation, and then optimising and fortifying environments.

“In 2021 we want to focus on disaster recovery and security,” Mittal says. “BMG is already looking into Rackspace Technology security services like penetration testing. That’s going to help us figure out where the potential vulnerabilities are and then the next stage would be hardening that.”

BMG recently announced that it plans to expand into live music. This will mean data volumes will increase further and BMG anticipates cost optimisation will become a big initiative going forward. Cloud tooling and provisioning from Rackspace Technology will enable BMG to keep its business economical while providing a leading service to artists and songwriters across the globe.