Alistair Group is an East Africa based logistics company that helps customers move 650,000 tons of cargo per year across 14 countries.

As its operations expanded, the company quickly outgrew its existing tools and needed a solution to help manage a large group of contractors, drivers, trucks, trailers and load assignments. 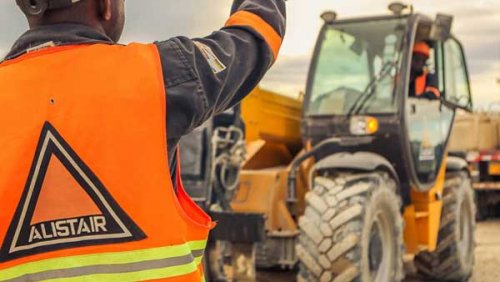 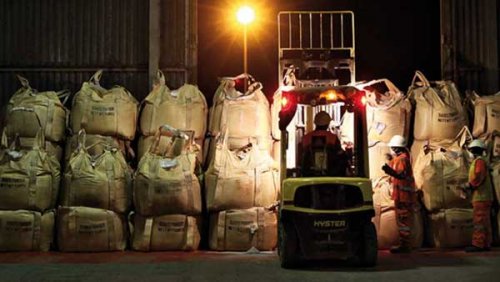 Onica by Rackspace Technology worked alongside the team at Alistair Group to help build a proprietary serverless application on Amazon Web Services (AWS) to manage a subcontractor fleet of hundreds of trucks and drivers as they delivered cargo to their customers.

The introduction of the new application drastically streamlined and automated its operations as truck drivers were able to receive assignments, report and monitor progress, and automatically report driver performance metrics on-the-go.

Onica by Rackspace Technology worked with Alistair Group to quickly develop the business use case for building their custom application in a sprint-based, iterative approach. Rather than starting with a web server to host the application, Onica started with Amazon API Gateway and hosted a REST API.

Our team built the user interface using Angular technology to achieve a streamlined and responsive web experience. On the backend, AWS Lambda was utilized to host all of the application logic and Amazon DynamoDB to store data at persistent state. In addition, Amazon Elasticsearch was introduced to help with full text search capabilities, as well as analyzing time series data that was collected from Alistair Group's subcontractor fleet of trucks.

This development model kept costs low as Alistair Group scaled up, but allowed flexibility to scale down when it needed to, without having to re-architect later, because the scalable cloud architecture was there from day one to support any workload that might be thrown at it.

Explorar empregos
×
You are using an outdated browser and are receiving a degraded experience. Please switch to the latest version of Microsoft Edge, Mozilla Firefox, Safari or Google Chrome. [Dismiss]