“Onica really understands AWS technology. They’re experts on the technology. I’ve been using AWS for 15 years, but I’m still overwhelmed by just trying to keep up with the new technologies and services AWS is continually releasing.” 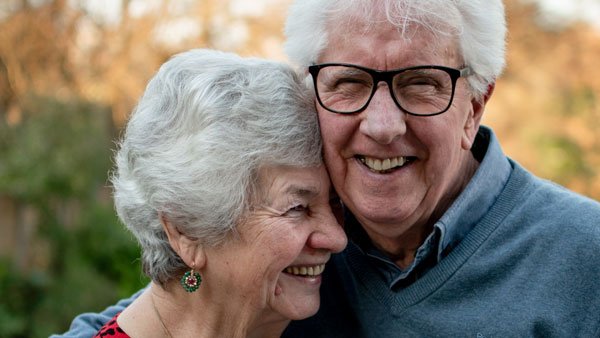 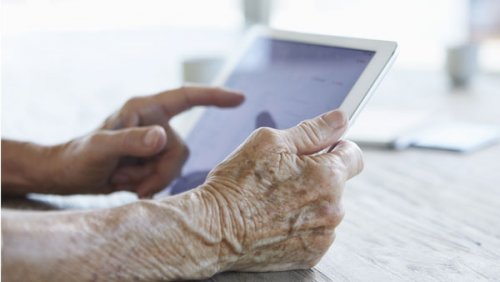