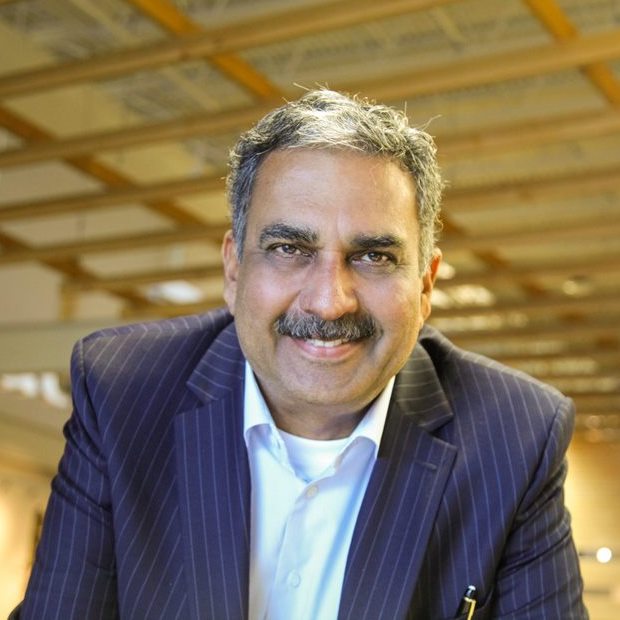 Over the past 24 years, D K has been an impactful leader at Cognizant. While at Cognizant, D K was part of the leadership team that drove the acceleration and realization of market-leading growth to underpin Cognizant’s annual revenue expansion from $25M to $16B, while simultaneously navigating significant business and technology disruptions.  Most recently, D K served as Cognizant’s President of North America, representing about 75% of the company’s overall revenues. He worked across multiple strategic vertical industries.

D K was the founding President of the Cognizant US Foundation – a foundation with a specific focus on STEM education across North America. He has always been associated with many Corporate Social Responsibility (CSR) initiatives during his professional career and he looks forward to bringing that passion to Rackspace Technology.

D K has an MBA degree from Birla Institute of Technology, Mesra and a bachelor’s degree in Science from Patna Science College in Patna, India.