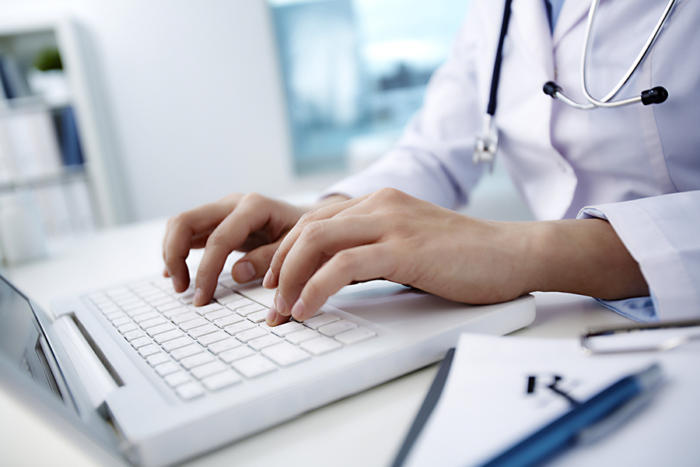 To read more about Rackspace’s Aviator managed service for AWS, go to https://www.rackspace.com/en-us/managed-aws/features.