Migrate customer-facing infrastructure to AWS in less than a month

MovieTickets.com is one of the largest advance online movie ticketing services in the world. It is now a subsidiary of Fandango Media.

During major film releases such as “Star Wars: The Force Awakens,” the Movietickets.com system often experienced sudden and pronounced surges in traffic. The traditionally constructed on-premises infrastructure was not designed to handle these major spikes. Aware of the need for a more substantial environment, MovieTickets.com searched for a partner that could facilitate the migration of its entire customer-facing infrastructure to Amazon Web Services (AWS) in less than a month. 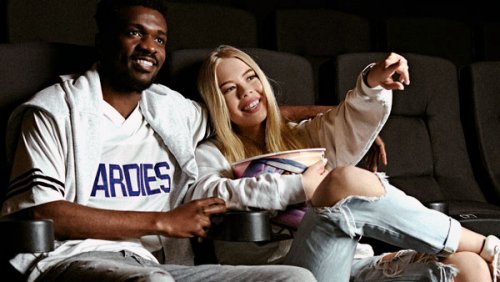 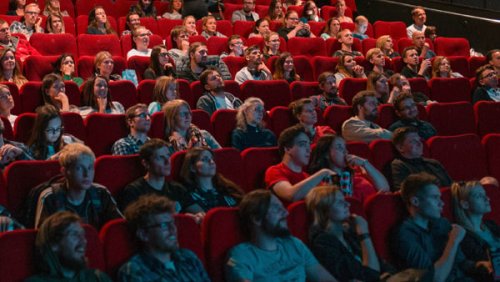 Onica by Rackspace Technology designed and constructed an environment that could scale both variable and large-scale load increases, while maintaining both PCI compliance and high availability. The team worked with the MovieTickets.com information systems team to create the desired environmental solutions within the specified time frame.

Onica by Rackspace Technology built the optimal solution and tested it repeatedly. The ‘requests per minute (/RPM)’ were increased incrementally as the major film release approached. To test the system’s durability, several failure scenarios were run (web server failure, DB failure, etc.), all of which resulted in zero downtime while maintaining the target number of requests per minute.

The Onica by Rackspace Technology team was successful in reaching 1,000,000 requests per minute without incident, which is far in excess of any historical load, and achieved a greater than 33% improved performance while the site continued to remain faster and more responsive.