The pandemic changed everything. It became the ultimate digital transformation pressure test. Through 2020 and beyond, COVID drove a large-scale push for application modernization.

But to what extent — and to what effect? Over a year later, where do we stand, how did organizations adapt and where are we headed? To find out, we conducted a global survey on application modernization and analyzed over 1,400 responses from companies with $300 million or more in earnings.

Here’s what we learned:

Most companies are in active transformation

Nearly two thirds of organizations (65%) said their digital transformation journey is actively “in-progress.” A similar number (57%) estimated they are “at a similar place relative to their peers.” Over half (53%) have a “system in place to coordinate cross-functional modernization activities,” with digital initiatives that extend beyond a single business unit.

On average, organizations now host 38% of all workloads on public cloud, surpassing private cloud (35%) and on-premises data centers or colocation (27%). This breakdown is consistent across business size and industry vertical.

Countless apps are already being modernized

Among those surveyed, application modernization is not something to be considered for the future — it’s being actively pursued in the present. Just 6% of respondents said they weren’t modernizing any applications at all.

By contrast, 71% of surveyed organizations stated they are modernizing at least one out of four applications — and 24% are modernizing half or more. Notably, though, there are big variances in modernization prioritization, with enterprise software like CRM/ERP taking the lead.

90% of respondents agreed that the value of applications to their business or industry had grown over the past five years. This was again consistent across verticals. From a financial perspective, AI and machine learning were considered the biggest benefits from application modernization, especially among enterprise-level organizations.

But customers remain core. The biggest driver for modernizing applications was customer satisfaction; the biggest for choosing to purchase or replace an application was improved CX. However, fear of impacting existing CX was cited as the biggest barrier to change.

Respondents revealed delays in application modernization can be dangerous and costly, with organizations experiencing a range of consequences. Over half said standing still meant they failed to meet new regulations (56%) or scale up to meet new demands (51%).

Within the aforementioned minority not modernizing any applications at all, almost half (49%) expect to see lost business/revenue, with smaller numbers predicting issues relating to productivity, employee turnover and an inability to compete.

Some portion of application modernization is handled internally by most companies (79%). Reliance on some external partners and suppliers appears to grow with the size of the organization: 40% of SMBs, 53% of mid-market companies and 61% of enterprise organizations.

When asked to rank top factors in working with an application modernization partner, a “proven ability to deliver modernization to the cloud” stood out. This was particularly true at enterprise level, with 54% citing it as a key factor.

Modernization means to survive — and thrive

The survey results paint a clear, consistent picture. Organizations of all sizes and across all verticals have firmly bought into digital transformation — and are actively pursuing strategies of continuous application modernization.

Additionally, many experienced direct consequences from dragging their feet and are now keenly aware of the risk to productivity, revenue and their ability to compete. 2020 might therefore have been the year application modernization morphed from corporate buzzword to a central element of institutional survival.

Your organization must now ask itself: Where are you in this journey and how can you execute an application modernization program you can trust to move the needle in the right direction?

Dig deeper into the facts and figures from our survey: download the full white paper, “The State of Application Modernization.”

Global Report: The State of Application Modernization in 2021 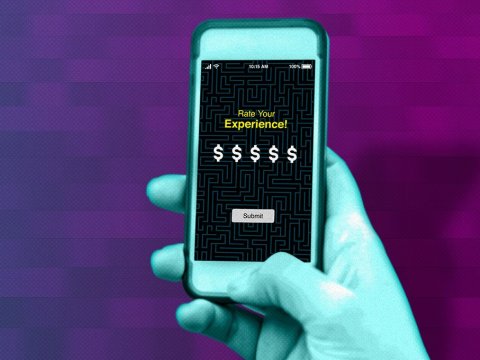 infographic
How Does Technology Improve Customer Experience? And What Barriers Stand in the Way?
Read the article 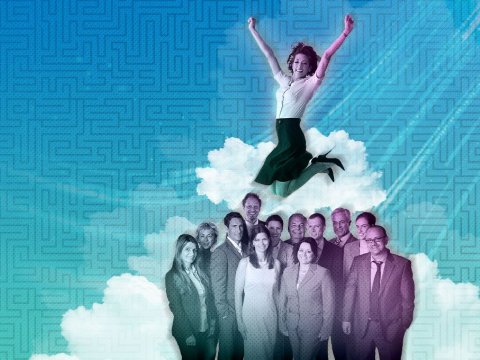 article
Technology Holds the Key to Customer Experience Success
Read the article
×
You are using an outdated browser and are receiving a degraded experience. Please switch to the latest version of Microsoft Edge, Mozilla Firefox, Safari or Google Chrome. [Dismiss]