The past several decades have seen a remarkable evolution in how organizations collaborate. From the pre-digital environment, where work was driven by what landed on employees’ desks, through the advent of email (and its dreaded ability to “reply all”), to – more recently – a new set of tools, including Slack, SharePoint and Google Documents.

While the goal of each evolution has always been greater teamwork through collaboration, we were continually defining the challenge through the email paradigm in a workforce that was predominantly located in the same office. It’s fair to say that the COVID-19 pandemic has been the single greatest catalyst for accelerating investments in collaboration technology as it brought about the near death of in-person meetings and the ubiquity of remote work. What was once a solution looking for a problem is now how we get work done.

Today, the traditional workplace looks dramatically different than just a few years ago. It’s as likely to be someone’s dining room table or local Starbucks as it is to be a cubicle or traditional office. By necessity, organizations and their employees working in this new normal have turned to task-driven applications like Slack to facilitate project workflows, and for many it’s been a revelation.

Still, it’s fair to say that despite these new solutions, corporate culture and individual experiences are still trying to get past long-standing collaboration biases. Many workers, accustomed to the familiar, are stubbornly over-reliant on email, while organizations wrestling with change are confronted with a dizzying array of competing and incompatible platforms. For every department in an organization that has taken the leap into the brand-new world by cutting the tether to email, there are dozens of departments (or actual business processes) that still rely on email as the principal way to get work done. The most dreaded seven words in any corporate lexicon which hinder innovation and change are, “It’s the way we’ve always done it.”

From In-Box to Workstation

The “collaborative team” idea in its early configuration was a far different version of what we know today. While we’re all familiar with the concept of a modern office, its origins essentially were to keep records and maintain information. Think file cabinets.

In fact, it wasn’t too long ago when face-to-face communication was the only option, and remote work was a far-off pipe dream. Without computers to drive collaboration, the primary form of any exchange was the desk organizer with mail drops labeled as “in-box” and “out-box,” red pens with which to mark edits, and typists to generate subsequent drafts. It all seems very quaint now – the hubbub of the office as seen in countless Cary Grant comedies – but it really wasn’t that long ago.

The rise of the desktop computer represented a massive turning point in collaboration, but it took leaps in computing power and affordability, as well as the rise of the internet, to make the desktop computer and its software, email, the ubiquitous tool that it eventually became. This evolution has profoundly shaped how we communicate with coworkers and how we work together on projects, and – most notably during the COVID era – has untethered work from a fixed physical location. Still, the primary medium for collaboration since the 1990s has been email, which we can argue is simply a digital implementation of conducting business just like they did in those Cary Grant movies I mentioned earlier. For many enterprises, the next true evolution beyond email has not yet fully happened.

While email has done a great job of being a megaphone for organizations, it has performed much less well in communicating the right information to the right people at the right time. The past ten years have seen organizations supplement email with a new generation of collaboration tools designed to boost team productivity, serve an increasingly distributed workforce and enhance organizational processes. Most importantly, these applications are far superior to email in supporting a call for action and modernizing task management.

Internal messaging applications like Slack and Microsoft Teams have taken off in this new environment, and experienced an even bigger boost during the pandemic. And the benefits are numerous. They allow employees to communicate directly with each other in spaces organized by topic or in private groups. They offer micro-targeting for the sharing of information and files to those who need to view it, or interact with it. These tools have created a new ecosystem that allows employees to work smarter, with increased focus.

SharePoint and Google Docs, meanwhile, have revolutionized the idea of collaboration. They give team members the ability to work on the same open document in a central repository, with the ability to track changes easily, add comments, include links, and tag team members to perform tasks at the same time, in real-time, from anywhere in the world. Now tie this collaboration with a Teams Channel, SharePoint Site, and task tracker and teams really start to get efficient.

Now we’re reaping the benefits of better communication and project management while becoming more proficient at collaborating with our networks of partners, suppliers and customers. Businesses now have access to an incredible variety of CRM applications that help them more effectively manage interactions with their customers across multiple platforms.

What is the next step for collaboration? It may lie in the further development of virtual reality (VR) and augmented reality (AR) technologies. Still in their relative infancy, the metaverse promises to deliver a much more creative and immersive way for workers inside or outside of the office to collaborate and work online together. Several companies are striving to find ways to create a unified method for live interaction, regardless of location. While this has been a reality for a number of years in the gaming market, it has yet to be adopted in the abstract of the business world.

But before any of that can happen, enterprises that still rely on email as their principal form of communication and collaboration will find themselves at a massive competitive disadvantage. Some bleeding-edge organizations have already decided to ban the use of email entirely. Such radical moves are unlikely to become standard practice any time soon. However, as companies are increasingly focused on supporting hybrid work models, accelerating speed to market and driving efficiency, we should expect to see continued and increased investment in collaboration technology at the expense of brute force tools such as email.

Is IoT-Based, Event-Driven Communication The Future? 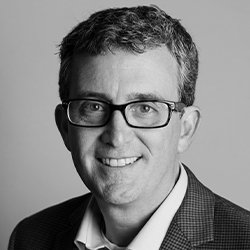 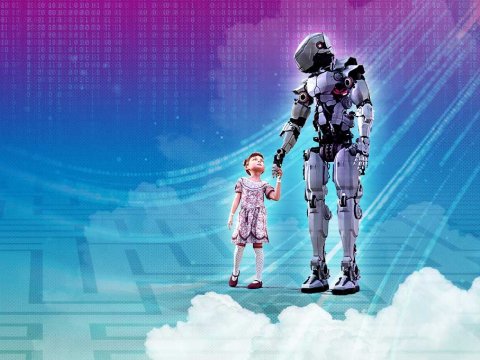 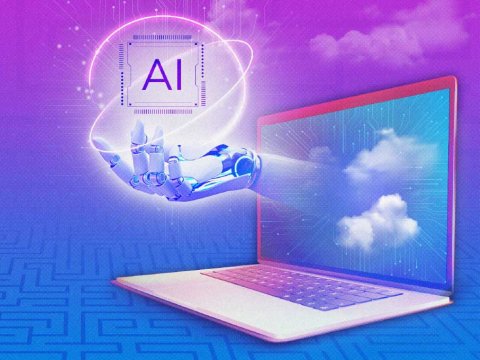 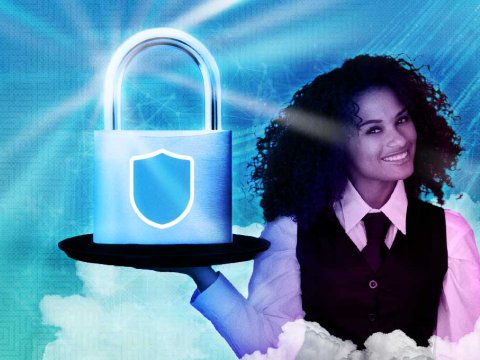 article
As the Hospitality Industry Recovers, It Needs Extra Protection
Read the article
×
You are using an outdated browser and are receiving a degraded experience. Please switch to the latest version of Microsoft Edge, Mozilla Firefox, Safari or Google Chrome. [Dismiss]