“You want to do something? Find a way to make the money, not borrow it,” Shane explains.

This small-business mentality has served him well. Shane started his first company, SharePoint911, in his basement. He hired only the smartest people in the industry — and only when he’d made enough money to afford it. When the economy crashed in 2009, he didn’t have to let anyone go. And in 2012, he sold SharePoint911 for millions.

After this success, he dabbled in the world of startups and venture capital. But he soon realized, “I don’t like startups.”

“To try to build a business around the money, and then just try to get to neutral doesn’t make sense. 90% of our effort was spent around raising more money,” he said. “Startups are the polar opposite of small businesses.”

He has since returned to his small-business roots and is now the founder and owner of PowerApps911. He’s also a rising YouTube star, with over 77,000 subscribers and millions of views.

In this Founders Series episode of Cloud Talk, join host Jeff DeVerter and Shane Young as they discuss their history working together, the Microsoft landscape, how PowerApps enables non-developers, and the biggest differences between operating a small business and operating a startup.

Listen now to learn more about:

E-Book: Back to the Future 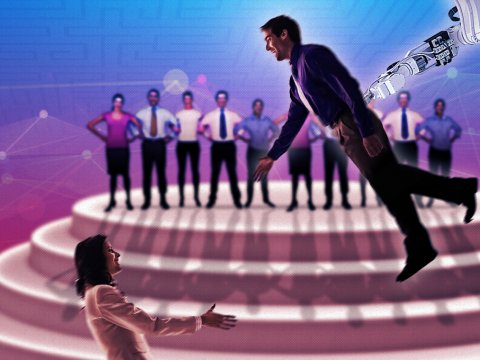 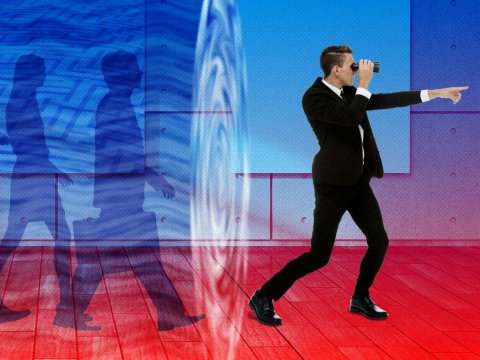 Founders Series: Leading Through Constant and Unpredictable Change
Learn More
×
You are using an outdated browser and are receiving a degraded experience. Please switch to the latest version of Microsoft Edge, Mozilla Firefox, Safari or Google Chrome. [Dismiss]