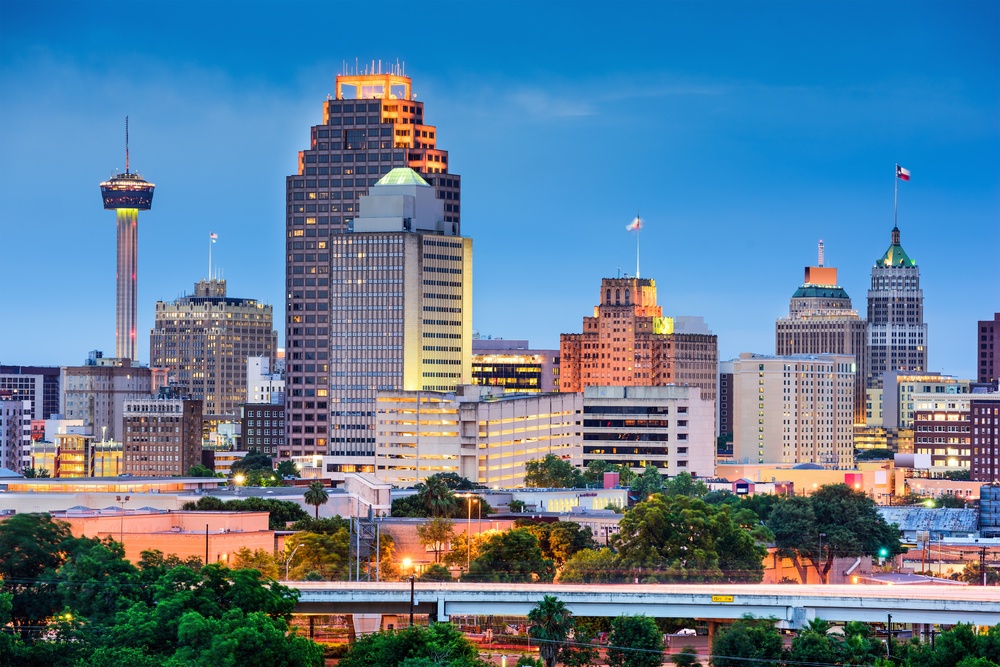 Powering the intelligent business with the right data to the right app at the right business moment
January 21st, 2021

Inside the Innovator’s Mind: A Conversation with Brad Tarno
December 18th, 2020