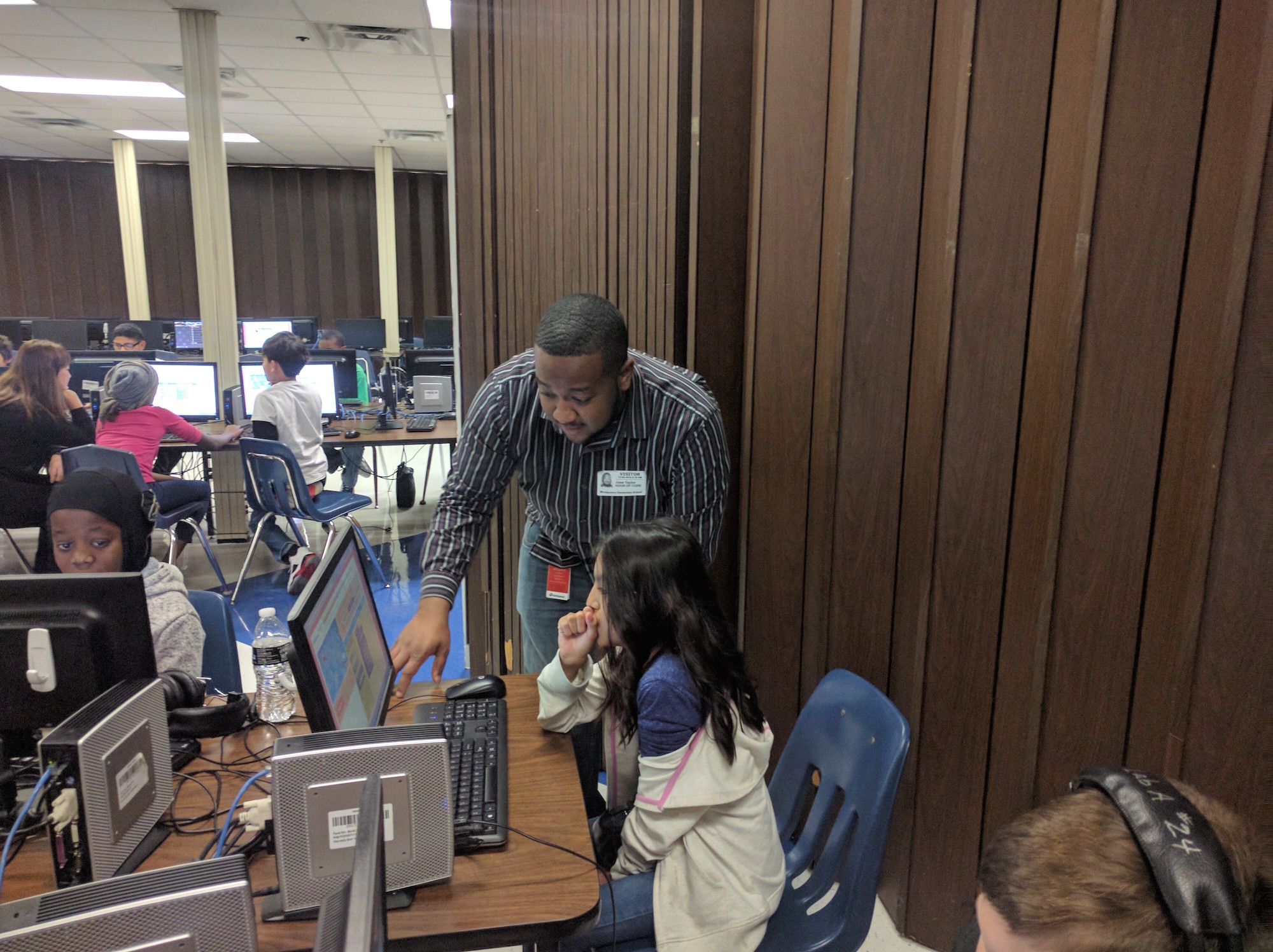 Containers 101: What is container technology, what is Kubernetes and why do you need them?
January 25th, 2021

Powering the intelligent business with the right data to the right app at the right business moment
January 21st, 2021