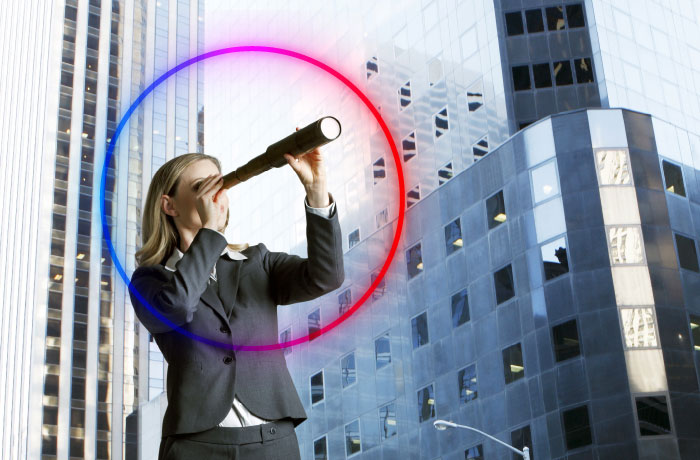 Many organizations are looking to modernize applications to ensure future resiliency. But the complexities of cloud technology and architecture can act as blockers.

So, where do you begin on your application modernization journey? Which approach will best fit your organization and meet your goals?

Watch the on-demand webinar to hear about the following:

“Application modernization is interwoven with cloud native, DevOps and cloud-first, as they are all slices in the same pie. You have to use them all.”

“A new feature, product or service is put out into the world for feedback and iteration. The key isn't success, as often experiments fail, but those failures are lessons. And the faster you can take ideas to experimentation, feedback and back around the innovation flywheel — the quicker you reach the right answer.”

But how does application modernization benefit businesses? Amir shares a customer case study of a US airline that used Kubernetes. “Airlines don't operate at a consistent workload 24/7. So being able to have infrastructure that allowed them to scale up and down was great, with unplanned failures going down by 40%. It’s a success story on leveraging containers in a highly regulated industry.”

Jim Rosser explains one of the ways application modernization is achieved. “Whenever we build modern applications, IT operations are embedded and considered first. We want to ensure that we're exposing the right metrics, we're exploring and tracking the right KPIs so that the application is not only functioning generally, but also functioning for what the business needs.”

The three routes to application modernization are cloud replatforming, container adoption and serverless refactoring as Jim describes.  “Cloud native replatforming has the lowest barrier to entry. It’s using replacements for what you already have on-premises or elsewhere and moving it all to managed services. This lowers TCO without having to change a huge amount of code.

“Container adoption, which has been the talk of the town for the last five to eight years, involves putting applications in containers, making them portable and testable across environments.

“Serverless refactoring involves a fully managed infrastructure that can scale and has high availability. It provides a quicker time to market because you’re focused on the core business without having to worry about things like OS. It’s consumption-based, meaning you only pay when someone hits your website.”

Each of the pathways has benefits, with serverless refactoring opening up new opportunities, as Jim explains. “Customers using serverless refactoring are data-driven. They are focused on understanding how to use data for innovation and business growth. It's extremely exciting to see customers starting to focus on building smart applications with AI and machine learning because they’re no longer just focusing on business logic.”

The are many use cases for application modernization, as Chris O'Malley describes how a SaaS transformation benefitted a customer. “As you'd expect migrating from on-premises to AWS with a serverless approach meant cost went down dramatically. The developers became much more efficient at releasing new features. We were also able to leverage serverless features to satisfy the customer’s security posture. This was all done alongside training the customer on how best to operate, maintain and build cloud native applications.”

In another example, Chris shares how an incremental modernization helped a customer. “Their business-critical application can now scale and is resilient. In fact, after testing we saw performance improvement approaching 400%. It was a dramatic and much-needed improvement.

“It’s a common pattern that when we introduce new CI/CD processes we see a massive improvement in developer productivity. With new features and bug fixes being delivered more efficiently than previously.”

Modernize Your Applications to Stay Competitive