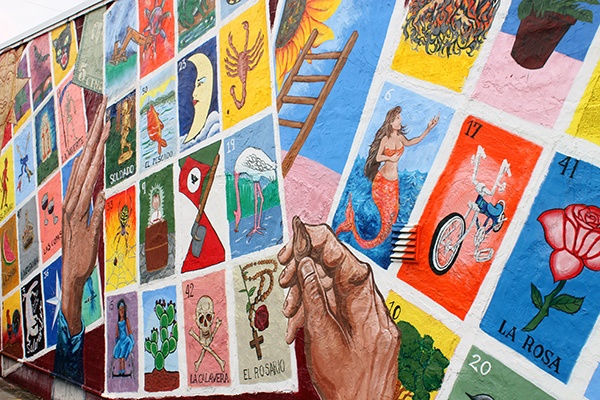 With Google.org pledging $250,000 to the new fund and $50,000 from Rackspace, the gifts make up not only the largest fund launch in the Foundation’s history but also a new dimension to its giving.

The Hispanic Impact Fund at Austin Community Foundation offers unique opportunities for individuals and companies to invest in data-informed grantmaking to advance Hispanic Central Texans. Starting in 2018, grants will be made to nonprofits working in key opportunity areas the group identifies such as healthy communities, early childhood education and entrepreneurship.

“The Hispanic Impact Fund is innovative and efficient,” said Rackspace CMO Carla Piñeyro Sublett co-chair of the Hispanic Impact Fund and a board member of Austin Community Foundation “No other community foundation is investing to this degree on issues affecting Hispanic families. And operating as a centralized provider of community data, philanthropy and grantmaking, its mode of operation is unique and efficient.”

With her tech background, Sublett was impressed with the Foundation’s data driven approach to measuring the Hispanic Impact Fund’s progress, while the statistics about Hispanics’ lagging economic success also grabbed her.

“The Hispanic community is a significant demographic in Central Texas, and it needs attention,” she said. “The average Hispanic earns just $18,000 a year, less than half the average for Anglo residents. That is shocking, and it has serious ramifications for the socio-economic success of the region.”

Sublett joined the board of the Austin Community Foundation after getting to know Foundation CEO Mike Nellis, who led a strategic reorganization of the Austin children’s museum into the Thinkery, now focused on science, tech, engineering and math education. Sublett served on the Thinkery’s board for six years, including a year as its president.

“Mike is taking a really modern approach to philanthropy, educating donors on the most pressing issues facing Central Texas through the Indicators project (a collaboration with the University of Texas at Austin which tracks indicators of community sustainability). When I heard what he was doing at the Foundation, I was inspired to join the board,” she said.

Sublett, who lives in Austin and commutes to Rackspace headquarters in San Antonio half time, was looking for ways to get Rackspace more involved in the Austin community, given that the global company’s third largest presence is in Austin, with roughly 600 employees there.

She shared the opportunity with leaders within the company, then removed herself from the process.

“I’m proud, but I’m not surprised, that Rackspace made the investment,” she said, noting that while the Foundation predicts Hispanics will outnumber white residents in Texas by 2040, they’re already a majority in San Antonio. “This is a community that really matters to us,” she said, “and will for the long term. ”

Sublett says she’s honored to work with Google.org on the initiative. With the companies’ collaboration on Google Cloud Platform and now this effort, she said, “We’re partners on and off the field, and I’m pleased our vision for the future of Central Texas is so aligned.”

Learn more about the Hispanic Impact Fund, or join at one of five donation levels.