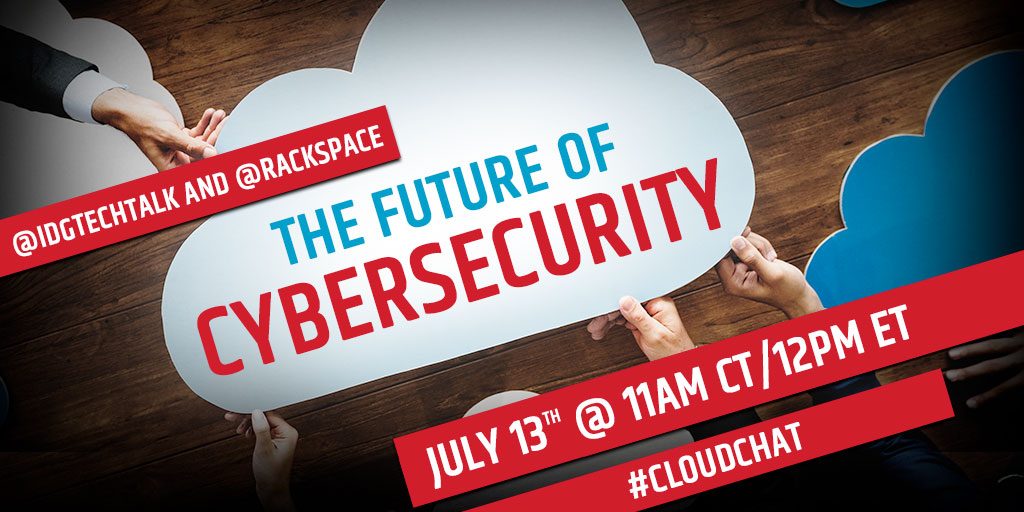 Digging Into the Data: What’s the Future of Multicloud?
May 23rd, 2022