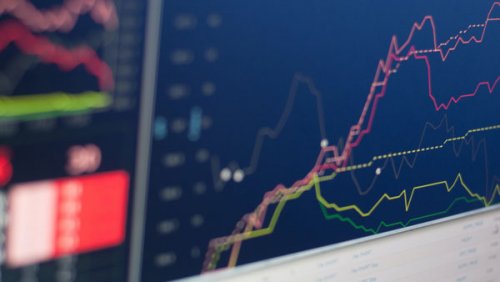 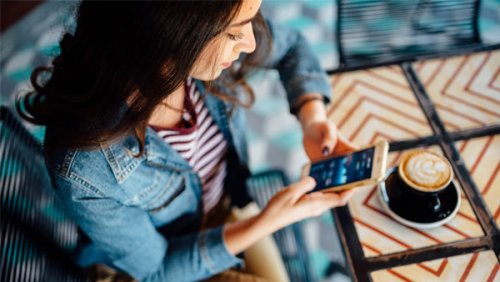 Rackspace Technology is the multicloud solutions expert. We combine our expertise with the world’s leading technologies — across applications, data and security — to deliver end-to-end solutions. We have a proven record of advising customers based on their business challenges, designing solutions that scale, building and managing those solutions, and optimising returns into the future.

As a global, multicloud technology services pioneer, we deliver innovative cloud capabilities to help customers build new revenue streams, increase efficiency and create incredible experiences. Recognised as a best place to work, year after year, by Fortune, Forbes, Great Places to Work and Glassdoor, we attract and develop world-class talent to deliver the best expertise to our customers. Everything we do is underpinned by an obsession with our customers’ success — our Fanatical Experience™ — so they can work faster, smarter and stay ahead of what’s next.