Turning EOS from a Threat to an Opportunity 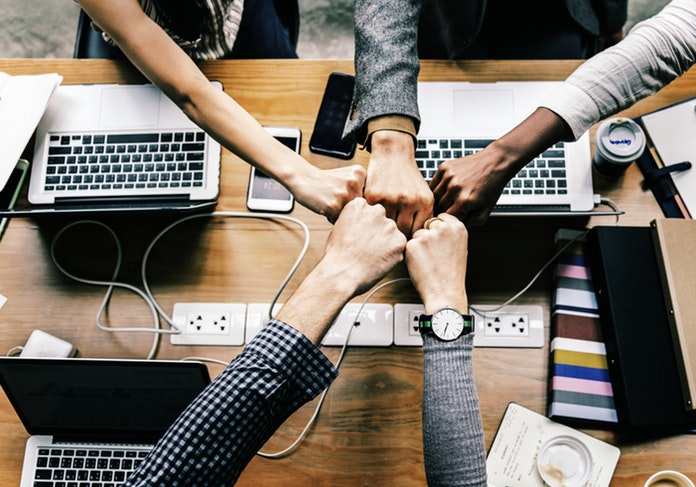 End of Support (EOS). A sobering description for an event, even if it is only talking about server support. But with some careful planning you could think of EOS as a new beginning - an opportunity to align key stakeholders across the business for growth.

If you’re a CTO with a ‘glass-half-empty’ approach, you’ll be motivated by the downsides of end of support for 2008 servers. There’ll be no access to critical security updates and no Microsoft hotfixes – the same way you’d be leaving your front door open for burglars, you’ll be leaving your organisation exposed to potential disruption. This could hamper your ability to protect against hackers and malware. Customer data may also be vulnerable to attack.

End of Support could also affect compliancy and therefore reputational credibility for some. Without support, it won’t be as easy to detect whether your organisation is failing to meet standards and industry regulations. Standards such as:

All of the above require access to updates and with a €20m or 4% of annual turnover as a fine for non-compliance, EOS won’t just disrupt but it could also be destructive to your business. To add insult to injury, maintenance costs can also be expected to rise as running legacy servers, firewalls and intrusion systems are getting more difficult.

SQL Server 2008 was an incredible piece of kit. In 2008, it was a comprehensive data platform solution that made massive strides in mission-critical and business intelligence capabilities. But a decade later, with SQL 2016 and 2017, you can lower your costs and:

I’d have to say migrating to SQL 2016 or Windows 2016 on Azure is the best option available. You could be reducing costs, while increasing security with free extended updates. SQL 2016 also has the capability to significantly increase time-to-market when developing new applications and services.

The cloud provides both the potential and the foundations for moving from siloed methodologies to a more collaborative approach, where development and hosting can work together - designing, architecting and innovating new products.

Couple that with the fact that migration to the cloud could mean up to $40K additional revenue1 per employee and up to 406% ROI2, over on-premises and hosted solutions. The business case is compelling.

Hopefully, we’ve given you plenty to think about. But whatever you do, even if it means staying on 2008 servers but moving to Azure with 3 years’ extra support, do something – before it’s too late.

Click here to learn more about how our Microsoft-certified experts helped LBX successfully migrate its entire infrastructure in just four weeks. Since launch, LBX has met the demands of a 20 percent increase in new users every week.

If you’ve got any questions on end of support for SQL and Windows 2008, then get in touch with our experts today.