Realising the Value of Cloud Computing with Linux 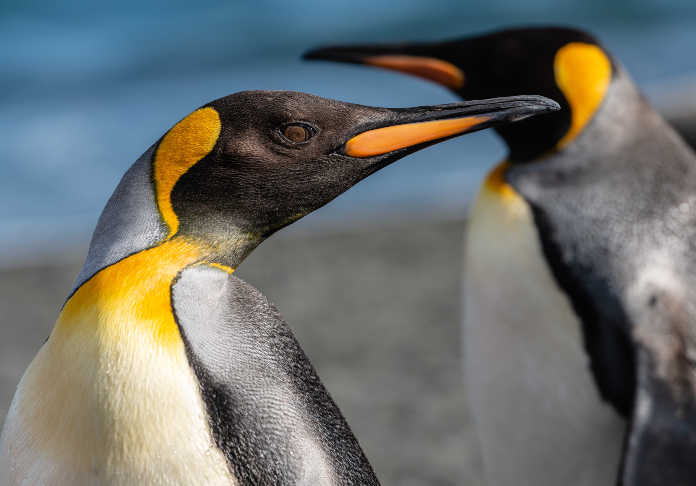 Open-source operating system Linux delivers ever-evolving capability, cost accessibility, system stability, enhanced cyber protection and great customisation. Linux’s design means it can support many use cases, devices, and target systems. As a result, some industry publications claim Linux is the logical choice for cloud computing and I’d like to explain why

The proof-point for Linux’s success comes in its use: it runs 90% of the public cloud workload, has 62% market share of embedded operating systems, 99% of the supercomputer market share and 82% of all smartphones run on Linux. In addition, every time someone uses Google, they’re using a machine running the Linux kernel.

We see Linux as an enabler to help realise the true potential of cloud computing. The gains for configuring Linux and cloud optimally include, improved business continuity and access to a fan-base of enthusiastic developers who are easy to reach for all companies.

How the philosophy of Linux has driven adoption

Because Linux is an ‘open source’ based operating system, everything about its core development is open to the public. Linux encourages alterations made in collaboration with the developer community. This open source approach and inviting constructive feedback from a global network of developers has meant Linux has realised value beyond anything it could have done alone As Linux’s creator Torvalds stated, "I don't want to limit what people can do with my code. I just want their improvements back."

The key to inviting contribution was the cost position Linux adopted, it offered utility whereas other server operating systems were at a premium. Linux has a unique position on price, performance and flexibility on deployment.

As web use has increased, Linux has continued its steady development because it enabled those who hosted web content to use an operating system (OS) that handles exponential traffic growth without expenses also rising exponentially. Whereas other proprietary systems kept prices high which made them unattractive.

Linux is now the OS of choice among users worldwide with open source being the default development methodology for users bringing solutions to market.

What makes Linux so ideal for the public cloud?

Linux is a natural technology for enabling cloud computing because: it’s modular, power efficient, reliable, open source, scales to support critical workloads and is ubiquitous.  These benefits are a result of its development process as contributors are from all walks of digital life and are adapting its capability to serve their needs. Linux serves everything from single-machine operating systems to robust multi-national networks. Linux is stable and can be configured for everyone, with a modular capability that allows developers to implement the most efficient combination of technology.

Linux is also security efficient which is a key attribute as it addresses any data concerns organisations may have of being in the public cloud. Being open source enables the community to contribute security patching at pace and on demand. Having a stable platform with reliable patching, delivered in a highly scalable environment is an advantage for enterprises.

All these strengths as an operating system means it has a great influence in the market. All the major public cloud providers Amazon Web Services (AWS) to Microsoft Azure and Google Cloud Platform (GCP) use different versions of Linux. We partner all of these hyperscale cloud providers and work with clients to optimise the configuration they need to support their business today and for the future.

Our understanding of Linux’s superior technology and its utility in these hyperscale cloud based environments, means we can help you deliver cost efficient solutions for technology and resourcing. We have first-hand experience of using a Linux OS in a public cloud based environment and of helping set an organisation design successful solutions which take into consideration scalability, adaptability and security.

Linux’s success is a perfect case study of the very definition of a virtuous cycle. Enthusiasts developed Linux and as its use became more ubiquitous, an increasing number of experts, and corporations realised their future survival was linked to the platform’s success.

From its humble beginning, Linux has grown into an essential technology, revolutionising entire industries. The developer community has committed time and resources to its development making Linux an attractive and stable OS for the public cloud computing needs of companies, irrespective of their size.

We expect the open-source development model, proven successful by Linux, will continue to empower developers around the world to create similar communities to solve technical challenges into the future.

Whether it’s playing a fundamental role in an organisations cloud strategy, securing and maintaining compliance, controlling IT spend or optimising your environment Linux has a role to play. And if you are looking to migrate to a managed public cloud, we'd love to have a conversation with you.

From AI to IoT: How the Power of AWS Cloud Propels Innovation
June 14th, 2022

Ten Years On: Three Common Misconceptions About How Cloud Has Evolved
June 10th, 2022

Prepare Yourself: How You Can Beat the SAP ECC to S/4HANA Migration Deadline
June 7th, 2022