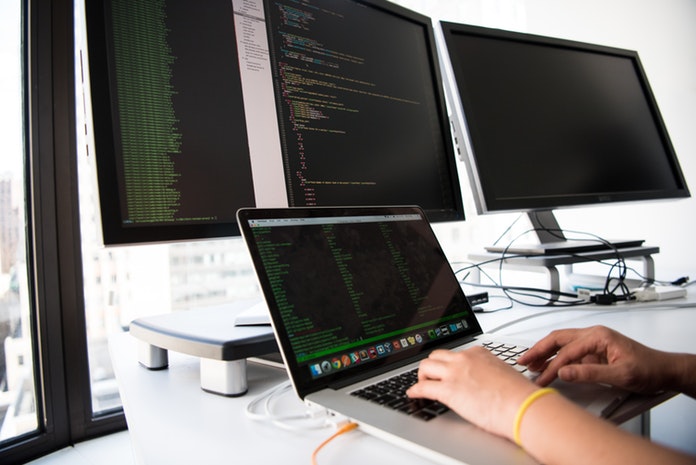 In part 1 and 2 of this series, I covered how to deploy the VMs we’ll use to run a nested virtualisation version of OpenStack and how to prepare them for the installation. This instalment will provide more detail around the key steps to a successful OpenStack installation using OpenStack-Ansible.

There are two main files which OpenStack-Ansible uses to understand how we want OpenStack to be deployed, these are:

When modifying this repo to run on a different environment, these two files, along with other variable files in /group_vars and /hosts_vars, and all files within the /files directory will need to be carefully examined and updated to reflect any changes you might’ve made. The final playbooks required to complete the installation and configuration of OpenStack are as follows:

To clone your chosen version of OpenStack onto controller1, run the following command from your deployment host:

This is the big play which actually installs OpenStack. The configuration process takes a couple of hours to complete - this is where the email progress alerts become incredibly helpful.  The process starts by bootstrapping various host nodes, and then generates the openstack_user_config.yml and user_variables.yml files, which control the deployment of OpenStack.

To start the installation, run the following command from your deployment host:

If everything went without a hitch, you should have achieved a clean installation of OpenStack, running in a nested virtualisation layer on top of an OpenStack IaaS platform. The console role will create a Console VM which can be used for ‘local management’ of the environment, but also automation of initial configuration, images, and several test ‘projects’ and ‘users’.

To deploy the console and then setup OpenStack, run the following command from your deployment host:

You should now have a fully functioning deployment of OpenStack, configured with test projects, users and images you can leverage for testing the environment. You should also be able to access the Horizon UI by using the Public IP address assigned to the 'lb' VM, from your remote deployment workstation, or utilise the 'console' VM for access from within the Public Cloud.

Check out the final instalment of this series, where I cover how to use OpenVPN to connect to VMs running in the environment. Alternatively, go back over part 1 and part 2 of the series.