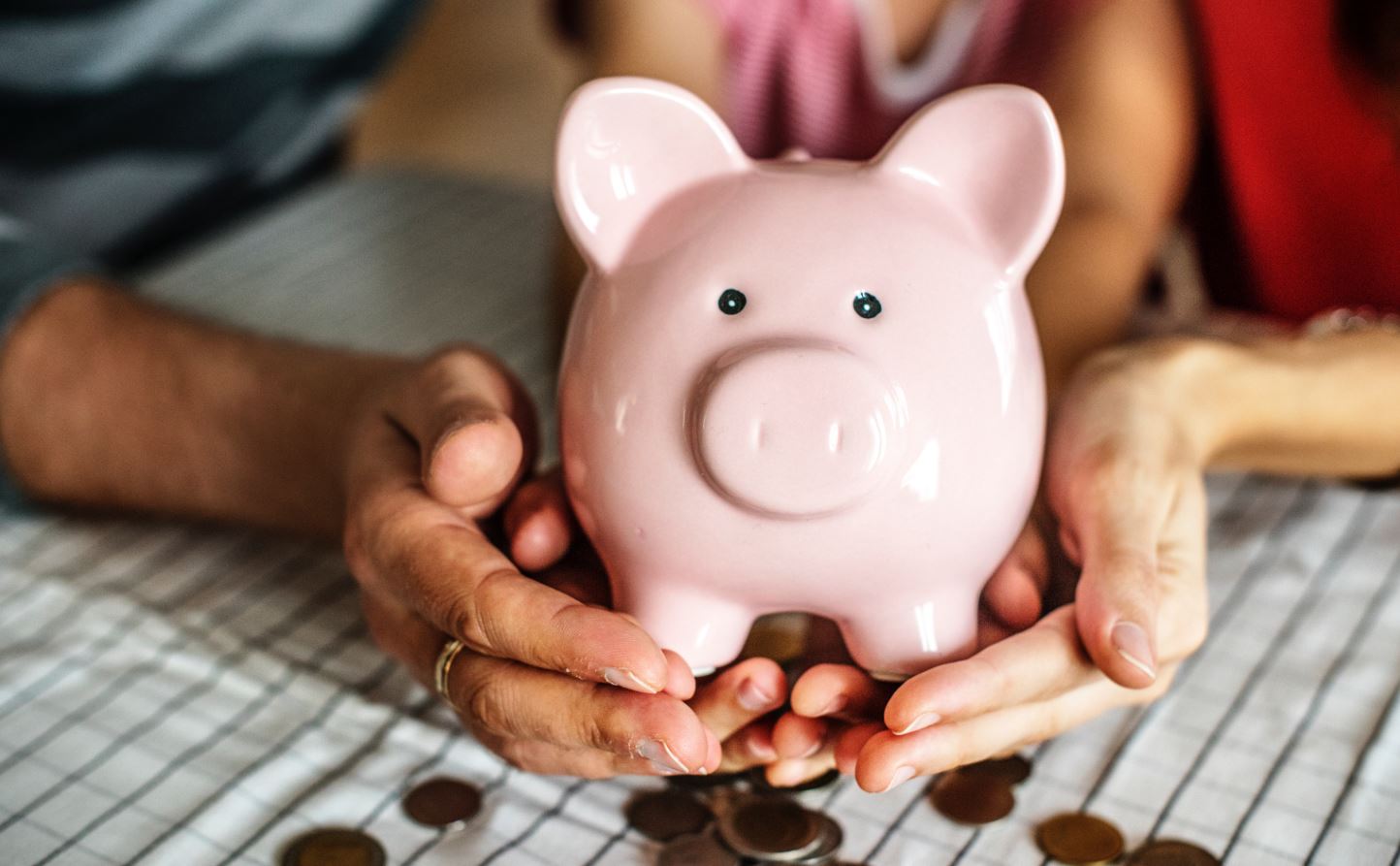 In an earlier blog, I looked at the pros and cons of the two main options for running SQL workloads in Azure – Azure SQL Database (PaaS) or SQL Server on Azure VMs (IaaS).

The news now is there’s a third option that sits somewhere in the middle, addressing the limitations of both existing choices, and opening the possibilities of significantly reduced costs.

Azure SQL Managed Instance allows customers to migrate their SQL workloads to Azure, benefiting from the cost reduction and lower management demands of PaaS, but without the need for heavy redevelopment. This new deployment choice enables frictionless migration for SQL apps and modernisation in a fully managed service.

It also allows existing SQL Server customers to lift and shift their on-premises apps to the cloud with minimal application and database changes while retaining all PaaS capabilities, such as automatic patching and version updates, backup, high-availability.

The result should be drastically reduced management overhead and TCO.

Challenges of PaaS versus IaaS

While the existing PaaS option delivers quickly and takes away the need to hire or retrain people to manage your database, it’s unlikely what you have can jump straight into Azure SQL database with some refactoring. This means you’d need a lot of redevelopment work around schema changes and feature depreciation and the like, all of which is expensive, and you may not have the relevant expertise for.

So, the choice has been this: do we redevelop over time or spend effort upfront, paying to redevelop apps now and move to the cloud fully-refactored, allowing us to minimise costs over the long term?

But with SQL Managed Instances, you can get running quite quickly and without lots of redevelopment work. To be clear, it’s still not like-for-like, you can’t just pick it up and put it in the cloud and expect things to work immediately. However, it’s lots closer to what you have today and still get the benefits of some PaaS elements – it costs less money to run, you don’t have to manage the underlying infra or design and configure security features. Also, out-of-the box you get the same resiliency and high availability.

Compare this to on-prem where you probably need two sets of people involved in deploying a highly available cluster, then a database team. That’s two sets of cost you could avoid with Managed Instance because Microsoft does this for you, as well as managing disaster recovery.

Bridging the security and costs gap

One of the key attractions of the new SQL option is it offers the same underlying technology and features, which includes advance threat protection.

In this way it traverses one of the largest blockers to adoption among security conscious organisations: Managed Instance can be deployed inside a secured network with private connectivity. This allows organisations to benefit from cost savings while maintaining security.

On costs, SQL Managed Instance can work out up to 10x cheaper than running your SQL workload on Azure VM’s and 30x cheaper than AWS, which is extremely compelling.

Historical challenges to the PaaS offering included that you couldn’t get all the benefits of SQL Server, such as the SQL Agent, but you can get near 100% feature parity with Managed Instance.

With this, you can run database migration at scale, with the ability to deploy many SQL workloads quickly. You can also link databases across the globe without lots of configuration work done by expensive database and infrastructure architects, or integrate into Azure Active Directory, or benefit from dynamic data masking without engaging a consultant. With Managed Instance you can effectively tick a box and it’s done.

In other words, the new deployment option has resolved lots of the pain of migrating to PaaS. Check out the summary below on the key differences between SQL Server on-premises and Managed Instance. And if you’re currently trying to manage Azure without expert support, feel free to reach out to us with any queries.