Rackspace: We manage your cloud services. You run your business. 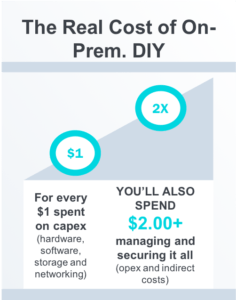 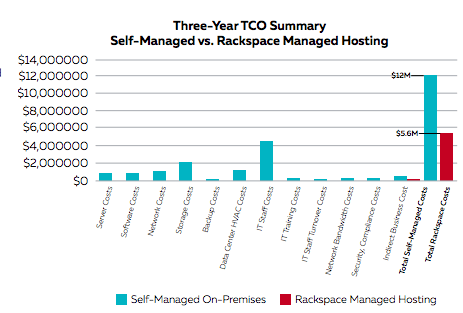 Now I want to be a Solutions Architect
January 27th, 2020