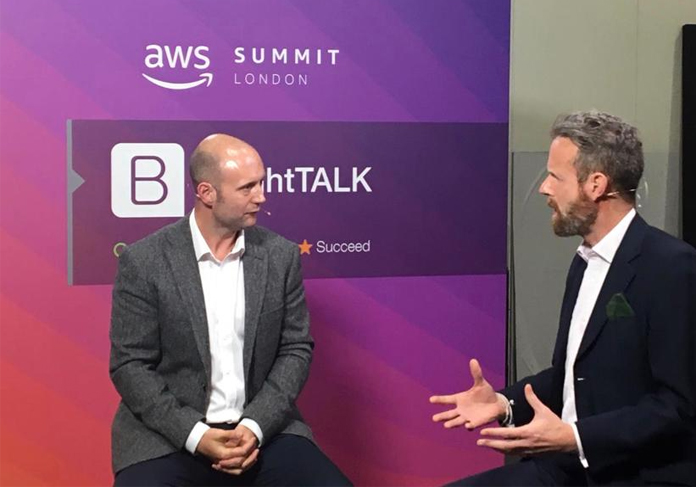 AWS Summit London proved to be extremely popular with over 12,000 + IT professionals in attendance. The keynote speech featuring AWS speakers and customers saw 4,500 people in the audience - just when you thought demand was changing this was the busiest Summit ever in the UK. It was a great event for us, as not only were we proud Gold Sponsors but we also showcased our new brand in the UK for the first time. Our stand proved to be a big hit with queues of between 20 to 30 people at a time, visiting us to discuss cloud IT and hoping to a win prize from our social vending machine (where by interacting with us on social media visitors were in with a chance of winning a prize from our vending machine). And also at the stand, we were honoured to showcase our customer Invotra, a leading SaaS solutions provider to the public sector, demonstrating how Rackspace makes our customers great.