A Short History of Business Since 2008 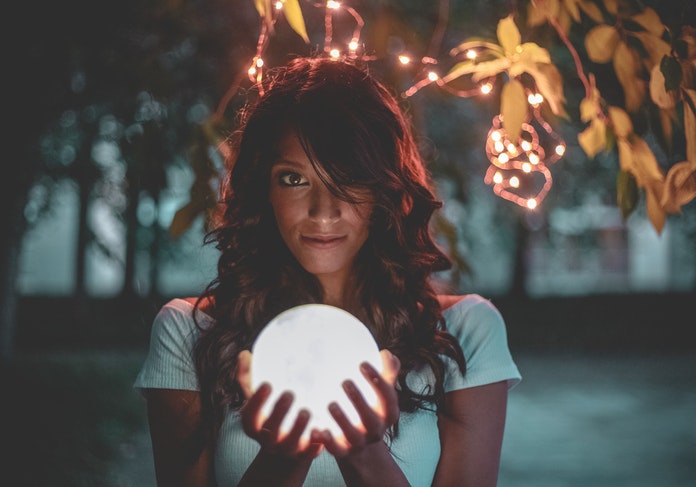 If companies can learn one thing from the last decade, it’s that change is inevitable. Those that plan ahead, stay ahead. While many market-impacting events are impossible to predict, the businesses that do are those who react promptly (and often positively) to change.

Roll back the clock to late 2008. The world is reeling from the most significant global financial crisis since the Great Depression of the 1930s. But at the same time, many of 2018’s biggest success stories were taking shape against this gloomy backdrop – with the majority embracing opportunities afforded by new innovations in tech.

Boom, despite the doom and gloom

When Apple launched its original iPhone in the summer of 2007, Nokia was hands-down the best-selling mobile manufacturer. That year, the Finnish company sold over 435 million phones, compared to just 2.3 million for Apple. A decade on, Apple sells nearly 215 million iPhones, while Nokia’s global market share tumbled from more than 50% to just 3% in five years.

While Apple and Google are still booming thanks to the success of their operating systems (iOS and Android), Nokia failed to keep faith with its own Symbian system when it dominated the market. At one stage, Nokia accounted for 21% of Finland’s total exports and 4% of the country’s GDP.

Hindsight makes it easy to spot make-or-break milestones in business technology. For example, the time when Netflix already had a business that shipped a billion DVDs to customers and decided to take a gamble on switching business models, from a physical product to live streaming. Inspired by the success of YouTube, Netflix opted for the instant gratification streaming offers – all while disrupting the traditional methods of producing and consuming film and TV.

Then there’s the sharing economy. With companies such as Airbnb and Uber harnessing the power of mobile devices through modernised applications, they’re bringing consumers and suppliers together in an ever-changing marketplace.

The technology to transform yourself

To succeed tomorrow, organisations must keep pace by embracing new technology today. End of support for SQL and Windows 2008 is approaching, but the good news is your business has an opportunity to plan for the future and take control of your tech - either by doing it inhouse or leveraging a managed service provider to explore your options.

There’s only one option we wouldn’t recommend – opting to do nothing at all. If you’re using Windows 2008 or SQL 2008, it’s vital to act now to avoid risk to your business. We know most businesses are aware of the upcoming deadlines, but some could be guilty of putting off today what can be done tomorrow. However, it’s important not to get caught out.

Support for SQL ends on Tuesday 9 July 2019, and for Windows Server 2008 on Tuesday 14 January 2020. This could mean no access to critical security updates, potential implications for non-compliance and regulation, plus the danger of disruption to your business.

Choosing the right solution for your business means acting early. As a leading Azure Managed Services Provider, our Microsoft-certified experts can advise on planning and architecture, migration and ongoing optimisation.

If you’ve got any questions on end of support for SQL and Windows 2008, then get in touch with our experts today.