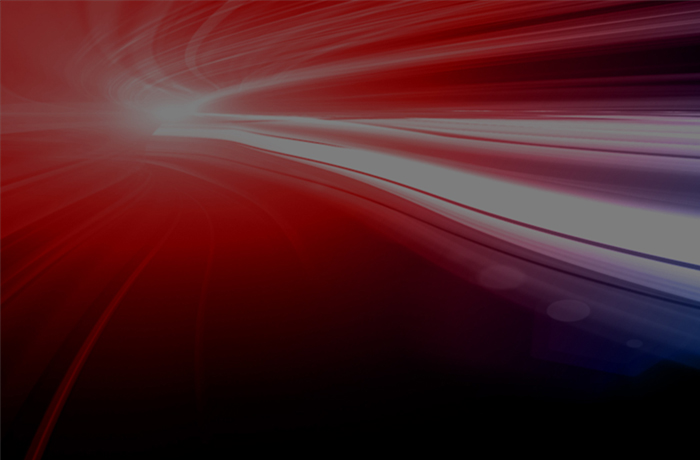 Most IT teams fall somewhere in-between​ traditional IT Operations and modern, cloud native ways of doing things. The defining characteristics of traditional IT operations include: clear handoffs between build and operate​, emphasized infrastructure and operations and a waterfall development and release approach. To evolve to a cloud native operating model, there need to be no boundaries between build and operate. This is where DevOps comes in.

A DevOps approach blurs the line between build and operate and enables you to drive real outcomes. And as part of the shift towards cloud native, the focus should move further up the stack to applications, allowing these to dictate infrastructure decisions rather than the other way around. Think of it as having applications in the driver’s seat, with infrastructure along for the ride.

Many businesses are still operating in the cloud as if it were a data center. We often get questions about patching and backups, which are concepts that should be handled very differently in a cloud native application than one running in your data center. To reach the pure cloud native nirvana state, customers need to make a more conscious effort to move away from a traditional VM-centric approach.

Part of the problem is that you are probably being held back by your MSP partners. Traditional MSPs were built for the old world and there’s no incentive for them to encourage your evolution. They are set up to fill the gaps in functional areas between build and operate silos and have narrowly defined and SLA-driven scopes. The truth is the IT support model is constrained to fit inside the boundaries of the past.

How MSPs can encourage evolution

As businesses move towards a cloud native model, they start to build highly accountable small teams that are responsible for the application's full lifecycle. Support models need to shift to provide services that properly support those teams. These services should look more like engineering services and less like a pure operations play. And these engineering services should deliver against a customer’s initiatives rather than arbitrary SLAs.

The nature of cloud engineering work means it should be an ongoing engagement. There's always something that can be automated or fixed. Support models need to be flexible, and they should be able to seamlessly integrate with customer teams. Only then can an MSP be fully aligned with customer goals and provide enhancements the right way.

Slowly let go of the past

Evolving IT organizations need a ​modern cloud support model that is free from the siloed boundaries of the past​, emphasizes applications over infrastructure and guides their teams toward an agile, DevOps-driven approach to IT operations.

It should also be the responsibility of MSPs to help customers remove VM management from each application that becomes more and more cloud native. The older VM management tasks will need a high level of support to make sure they are handled correctly — but with integrated and highly specialized teams on the same mission, the path towards cloud native will become much clearer.

How can Rackspace Technology support this emerging world?​

Let us help
×
You are using an outdated browser and are receiving a degraded experience. Please switch to the latest version of Microsoft Edge, Mozilla Firefox, Safari or Google Chrome. [Dismiss]