Linux on Azure? How Microsoft Learned to Love Open Source 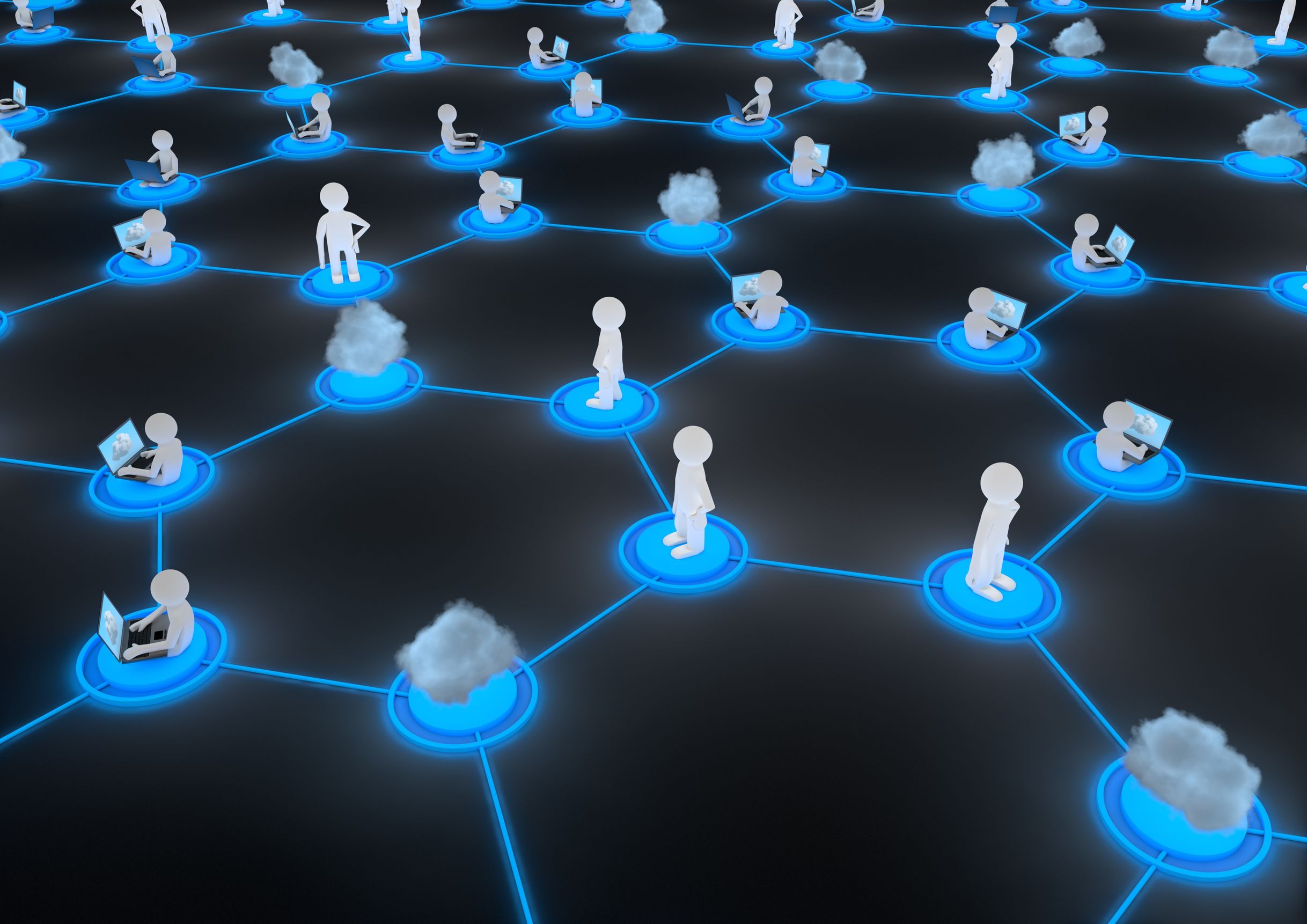 “Microsoft doesn’t play well with Linux.” Like a lot of people familiar with Linux, that’s what I used to think. Who wouldn’t? Even to the most uninitiated enduser, open source computing would seem to serve no other purpose than to undercut the economic viability of a commercial software giant. Former Microsoft CEO Steve Ballmer nearly said as much when comparing open source distributions in very unfavorable termsback in 2001. So what changed? Like any successful business, Microsoft responded to that great engine of progress: customer demand. Businesses increasingly sought to combine the affordability and flexibility of Linux distributions with the power and reliability of a stable platform to meet their unique business challenges.

Enter Microsoft’s Azure platform, which among its numerous virtues, was purpose-built to “democratize” access to a variety of cloud capabilities, allowing businesses to bring their desired suite of open source services to the Azure cloud platform without having to overhaul their current solution. Today, with approximately 40 percent of Azure VMs running Linux distributions, it’s easy to see how cooperation between these once-competing platforms is both beneficial and necessary. Today, every time a new product is rolled out on Azure, it’s almost always released on both Linux and Windows at the same time. In some cases, the Microsoft development teams verify Linux products work even before their Windows counterparts. (Looking at you, cloud serial console!) I’ve found Microsoft has enhanced existing Linux features rather than replace them with the Azure portal. Here are some examples:

Other great things Microsoft is doing with Linux include: Kubernetes as a Service, MySQL as a Service, Syslog aggregation and desired state configuration on Linux (for free!). Even the Azure automation portal has a section for running Python scripts instead of PowerShell. My entire experience with this “new” Microsoft has been a pleasant surprise. If any Linux users out there are on the fence like I was about giving Linux on Azure a try, I’d encourage you to kick the tires with your favorite OS. You’ll be surprised what you’ll find in the Marketplace images.

Rackspace has a strong relationship with Microsoft and many Linux partners, including RedHat, Oracle and MySQL. We employ hundreds of engineers, like myself, fluent in Microsoft and Linux technologies. Whatever you want to do with your cloud, our certified experts have probably done it before. Our 160+ RedHat professional are waiting to help.  We have the experience and expertise to help you with your Azure workloads, regardless if they are Windows- or Linux-based. To learn more about our support of Linux technologies on Azure, check out our on-demand webinar, which explores Azure update management, details additional Linux web apps on Azure and discusses MySQL-as-a-Service.