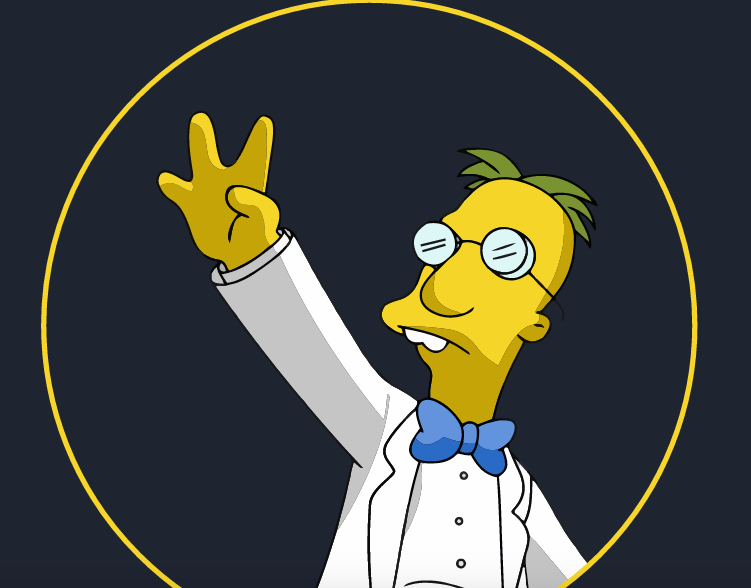 Free Yourself From the High Cost of Data Transfer Fees
January 20th, 2022

Our Environmental Commitment to Conservation and Sustainability
January 18th, 2022

This Year, Slay the DDoS Monster in the Cloud
January 6th, 2022