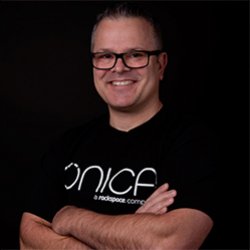 An accomplished tech leader with 20 years of years of proven success in enterprise IT, Eric is a strong advocate of cloud native architectural patterns, passionate about Machine Learning, IoT, Serverless, and all things automation in the cloud. Eric has led several AWS and solutions architecture initiatives, including AWS Well Architected Framework (WAF) Assessment Partner Program, Amazon EC2 for Windows Server AWS Service Delivery Program, and a wide range of AWS rewrites for multi-billion dollar organizations.  Prior to joining Rackspace, Eric was the Vice President of AWS Customer Solutions at Onica, which was acquired by Rackspace in 2019. Before working with Onica, Eric held several technology leadership positions at School Pointe, Inc., Neudesic, m2 Consultants, ARGUS International, Inc., Apex Mortgage Services LLC, and TechSkills. Eric lives in New Albany, Ohio with his wife and family. He holds a Bachelor of Science in Information Technology and Information Systems Security from the University of Phoenix. 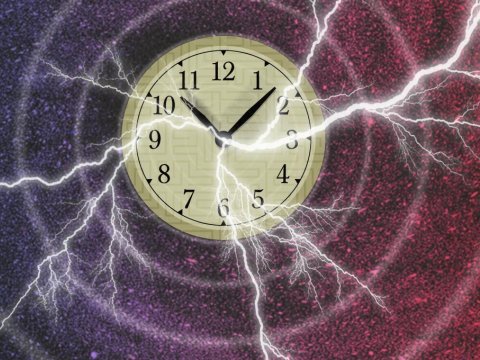 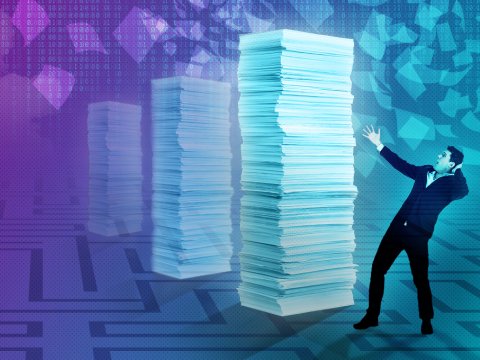