Innovative Travel Solutions (ITS), an independent business unit within Vancouver International Airport (YVR), specializes in developing and delivering innovative, industry-leading travel technology to enhance the overall traveler experience and airport performance. ITS is the largest provider of non-registered, self-service border-control solutions, with more than 1,200 kiosks operating in major international airports in Canada, the U.S., the Caribbean and the Pacific. This solution has helped more than 100 million passengers clear the border quickly and safely.

ITS was first in the world to introduce a self-service border control solution designed to automate the administrative functions of United States Customs and Border Control. The solution was previously hosted in an on-premises data center and needed to be migrated for a number of reasons. ITS partnered with Onica by Rackspace Technology to successfully migrate its self-service border control solution to AWS.

In addition to high availability, scalability and a high degree of security, a key component of the implementation was to include a disaster recovery environment, continually tested for low Recovery Point Objective (RPO) and Recovery Time Objective (RTO) recoverability. 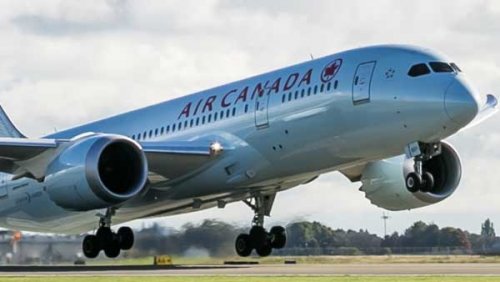 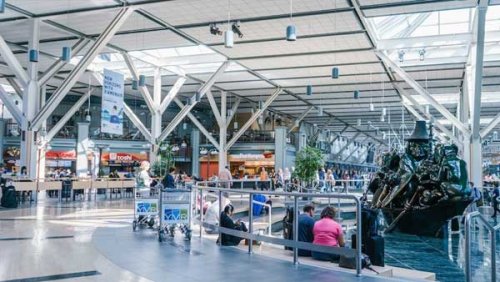 Onica by Rackspace Technology was brought on very early to consult on the project and subsequently recommended Amazon Web Services (AWS) as the platform of choice as it met the critical high availability, scalability and security requirements.

After careful analysis, an architecture was designed together with a plan of the deployment phases that included risk identification and mitigation. The plan called for the creation of a staging environment for Proof of Concept (PoC), simulating a fleet of airport kiosks, ensuring that PoC criteria were met, and satisfying all system requirements.

ITS is using Amazon Relational Database Service (RDS) for its workload database platform. ITS chose to use AWS RDS for all the advantages offered by a fully managed database platform. Using RDS removes the need to perform typical administrative tasks as well as the complexities of managing a fault tolerant deployment. ITS uses the RDS service in a Multi-Availability Zone (Multi-AZ) configuration for its redundancy and near-instant failover capability.

ITS is leveraging the disparate AWS regions for disaster recovery with the production systems residing in one region while the disaster recovery systems reside in a different region. In addition, consistency of environments is maintained across regions through the use of AWS CloudFormation templates that define the VPC configuration and resources required.

The environment is mostly Microsoft based, and several third-party management tools were easily deployed within the AWS environment to manage all remote airport kiosks, providing the platform to scale the tools as the number of kiosks grow over time.

The PoC was followed by a beta period, during which several airports were migrated to AWS and operated there in live production. With that success, all remaining airports were subsequently migrated to the AWS platform. During this project the Onica by Rackspace team worked closely with the ITS team guiding them through the process and supporting all manner of requests along the way.

The addition of new customer airports is already underway.

The transition of all YVR customer airports from the on-premises system to AWS was a complete success. The addition of new customer airports is already underway, and the system will continue to grow, leveraging the flexible nature of AWS as needs change. ITS has already benefited from the ability to quickly resize systems as needs change and this will continue to be beneficial as adoption of this system grows.

As the system went into production, Onica by Rackspace Technology transitioned to providing 24x7x365 support providing proactive monitoring and support services for the environment. It also continues to provide design and consulting services as the business continues to grow with more airports, additional application features and new services.