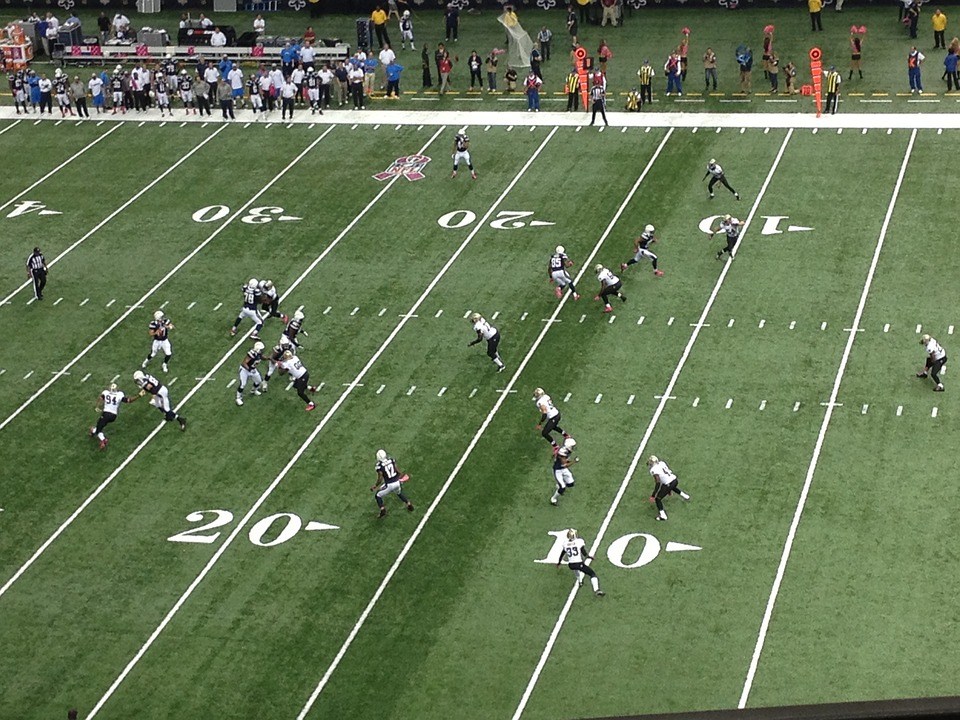 Global Give Back: Rackspace-Mitarbeiter starten in unseren alljährlichen „Month of Giving“
April 19th, 2022