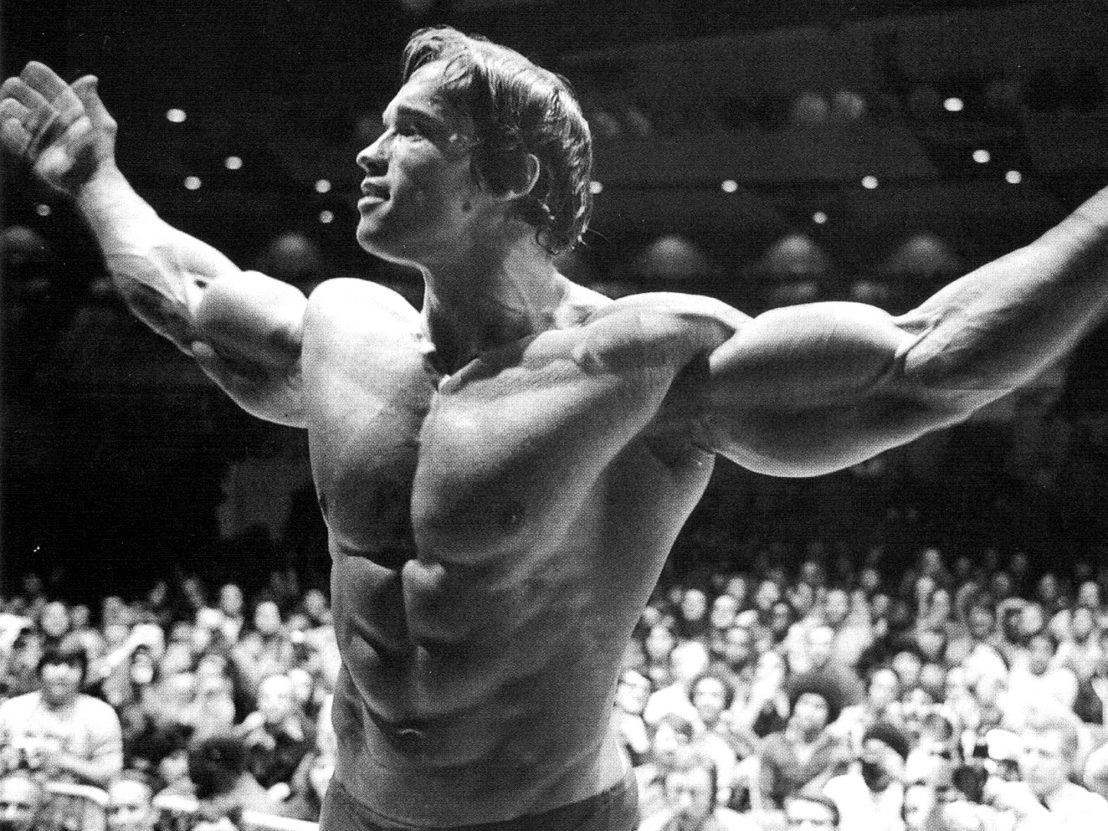 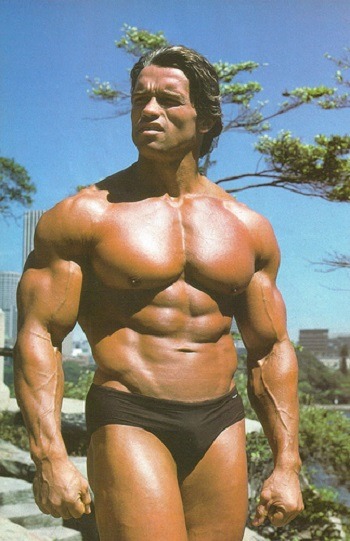 What set Arnold apart was his intense dedication, consistency in raising the bar (literally) but probably most importantly, his ability to push past plateaus in his strength training. He was intuitively aware of what the National Institutes of Health characterizes as the key to muscle growth: pushing muscle fibers to duress so they can adapt, recover, get past the pain, regrow and become stronger. Muscles respond to stimuli with growth, but that stimuli needs to change. One of Arnold’s key training philosophies was to “shock” his muscles to push past any muscle memory that would limit his progress. As I wrapped up my less than “shocking” gym routine last night, I pondered the sublime parallelism between Arnold’s training philosophy and corporate America’s quandary with digital disruption. Every industry is now becoming transformed by digitization and technology. Established companies, whether they like it or not, are facing disruption. They’re desperately trying to respond to an entirely new class of agile upstarts that have crept into their core business from an initial niche or unserved part of the market. As an example, the number of startups and private companies valued over a $1 billion (aka the Unicorn Club) has dramatically increased over the past decade: 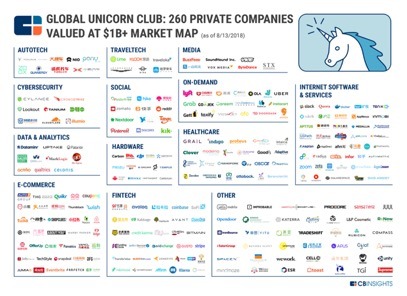 Much has been written about this subject ever since my Harvard Business School professor Clayton Christensen wrote his seminal book, The Innovators Dilemma. According to HBS, fewer than 0.1 percent of firms founded in the U.S. make it to the age of 40; among firms founded in 1976, only 10 percent were still operational a decade later. Similar odds to winning Mr. Olympia (which gets underway this week in Las Vegas!). The first step that would allow America’s businesses to leapfrog into new and relevant business models is to recognize when they’re hitting the initial signs of a business model plateau. This is easier said than done, because companies are addicted to what made them successful in the first place; they have little incentive to stop delivering increasingly higher margin and more premium products. In a bodybuilding/fitness context, this is similar to not changing up a training routine because it resulted in muscle gains during the first six months of working out (beginner/early gains?). Once businesses do begin to recognize a plateau, they can begin to move past the comfort of its usual “training routine” - i.e., existing business models and profit pools, and “shock” its system (new products, services, end-end operations) with truly transformative change. The transformative change could come in many forms, including:

Fortunately, established businesses have democratic access to key technologies like the cloud, artificial intelligence and machine learning, which boost their innovation power, business agility and ability to deliver exceptional customer experiences. Companies must still make the fundamental and earnest effort to truly realize a full transformation — and it will be painful in many ways. That pain will be worthwhile, however, because it offers the potential to vault beyond the current day equilibrium and reverse the steady (and sneaky) loss in market share to the disruptor. The danger of not recognizing the plateau, or perhaps more critically, not being willing to shock the system, is similar to the person who puts off his fitness until his 70s... it becomes a much more Herculean task — or worse: he’s out of time. As a fellow immigrant, it’s been inspiring to see Arnold adapt to the vast opportunity in front of him—  not only to rise to the top of the bodybuilding world, but then leverage his “shocking” principle to become one of America’s greatest exports, via his acting career (Terminator was an era defining movie series!), his entrepreneurial career, and as the 38th governor of California. 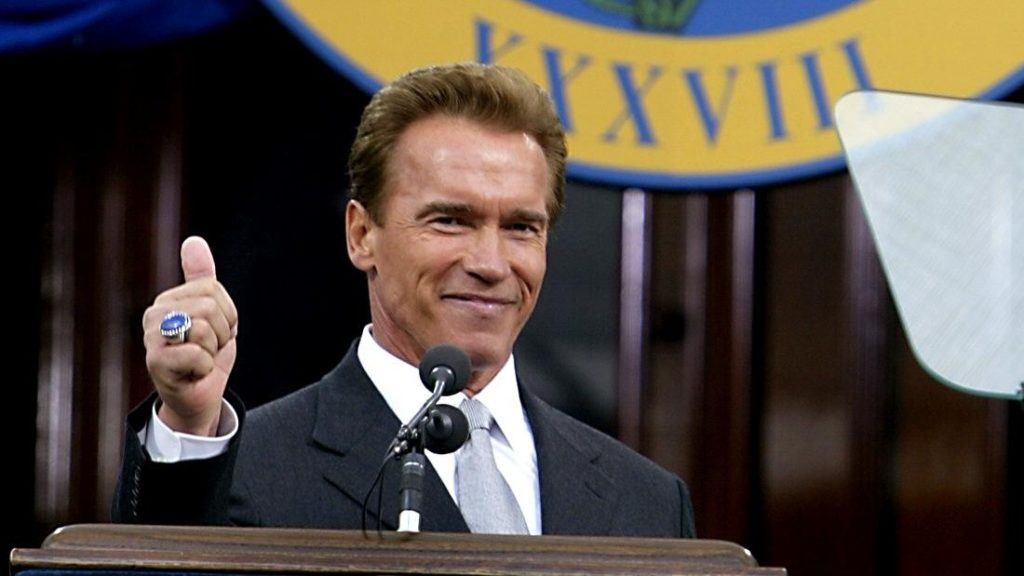 It’s “shocking” that the man was successful in so many careers by reinventing himself. He symbolizes human potential and perhaps even corporate America’s potential to transform itself using the latest in technology innovation to deliver tremendous value to customers. So as the 2018 Mr. Olympia competition crowns the current generation’s Arnold equivalent this week, America’s companies, facing disruption, can reflect on what it took for those contestants to get to the top of their sport — and know that they have the potential to transform, if they’re also willing to put in the work, shock the system and get past the pain.

If your organization is ready to shock its system and break through its performance plateau, visit Rackspace.

Learn More
×
You are using an outdated browser and are receiving a degraded experience. Please switch to the latest version of Microsoft Edge, Mozilla Firefox, Safari or Google Chrome. [Dismiss]