YouCaring Gets Boost From J.J. Watt and Rackspace 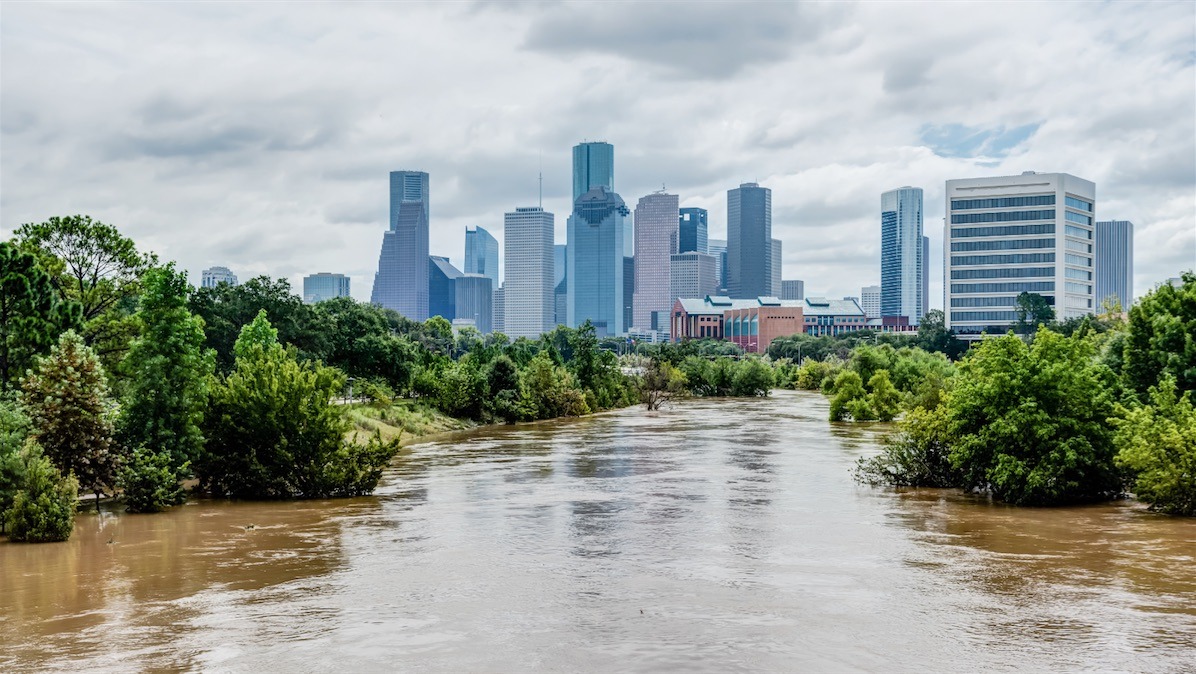 Almost everyone has heard of the “Oprah effect” and the “Shark Tank effect;” now it seems like the “J.J. Watt effect” should be added to the lexicon.

When the devastating Hurricane Harvey hit the Texas Gulf Coast, the star defensive end of the Houston Texans took to the YouCaring platform to raise money for relief efforts. Contributors smashed through Watt’s initial goal of $200,000 for relief efforts — he went on to raise $37 million, the largest amount ever raised on a crowdfunding platform.

And the Rackspace Database team, part of Rackspace Professional Services, was there to help make sure YouCaring’s platform could withstand the crushing traffic to its site.

YouCaring specializes in “compassionate crowdfunding” – rather than charge a platform fee, YouCaring allows all the money users donate (less credit card fees) to go to their favorite causes. If they choose, donors can voluntarily elect to pay a percentage on top of their total donation to help fund YouCaring.

“We feel that people in need of money should be able to keep as much of it as possible,” said Jesse Boland, YouCaring’s director of online marketing.

That’s one reason football superstar Watt chose to go with YouCaring. All the money raised on the site would go directly to the people in need.

But when you’re accepting more than 20,000 donations per minute, you need a robust platform that can handle a massive load of concurrent users. And that’s one reason the YouCaring team turned to Rackspace for their managed hosting needs.

When donations started pouring in on a Sunday, most of the YouCaring staff was out of the office. Director of Engineering Jeremy Jackson checked in with his Rackspace team, and confirmed everything was up and running. But as Watt’s fundraiser gained momentum, passing the one-million-dollar mark, performance issues began to crop up with YouCaring’s database performance. Jackson called on the Rackspace database experts to help with the problem.

YouCaring had only one operations manager, and he wasn’t a Database Administrator, Jackson explained. So it was critical that they were able to lean on the expertise of Rackspace’s professional services team to get the exact expertise they needed.

The primary support came from Database Team Lead Jim Steiner. He got on the phone with Jackson to help assist the YouCaring team when the total donations were about $1.8 million. He tuned the database and the servers, adding some indexes to help the database perform better.

Just two hours later, Watt’s fundraiser had doubled, reaching $3.6 million. Steiner also pointed out a place in the YouCaring code that could be rewritten to optimize the server as well. After those changes were made, the configuration hummed along, with server utilization never rising above about 15 percent.

“The default response from a hosting vendor would have been, ‘Hey, let’s add more servers… buy this and it will fix your problem,’” Jackson said. “But ultimately, what is great about Rackspace is that they really looked at the problem, assessed how it could be addressed with the capabilities we had at hand and then gave us a solution.”

In a show of Rackspace’s famous Fanatical Support, Database Architect Joe Hellsten, based out of Houston, found himself helping YouCaring while watching the waters rise outside his home.

“It was amazing that while Joe was in the middle of this natural disaster that he could still support YouCaring,” Steiner said. “But that’s just our passion for supporting our customers.”

Other athletes – and everyday folks – helping out

Since Watt’s efforts, other superstars have turned to crowdfunding and the YouCaring platform. NBA star Carmelo Anthony and singer Rickey Martin raised more than $4 million combined to help those in Puerto Rico after Hurricane Maria. San Antonio legend (and the greatest power forward to ever play the game) Tim Duncan helped raise more than $2.5 million in relief for his homeland, the Virgin Islands.

“J.J. Watt set a really amazing precedent for other athletes to follow,” Boland said. “We have a customer service team focused on working with people, whether you’re an influencer or just an everyday guy down the street helping someone in need.”

As you can imagine, this was a huge moment for both the YouCaring and Rackspace teams. For Steiner, it was a clear manifestation of how his efforts helped fellow Texans.

“I’ve been at Rackspace for 11 years, and that has to be one of the more satisfying things I've done,” Steiner said. “I literally left the YouCaring website on for a week to watch the donations roll in. I have friends who were in Houston and in seeing what they're having to go through, it felt fantastic that I could help make a difference.”

The folks at YouCaring felt the same way; the overwhelming response proved how important their platform was.

“What was unique about this [crowdfunding effort] with J.J. Watt was that you had a powerful influencer willing to use his prowess and his social network for good. And that was something we hadn’t seen at this scale before,” Jackson said. “[It] made me want to do everything I could as an engineer. Stay up as late as I needed to, to make sure that we delivered for him, and make sure that the site ultimately stayed up and that the people of Houston got the money that they needed to rebuild their lives.”