VPC Peering with AWS: Architecture, Use Cases and Guidance 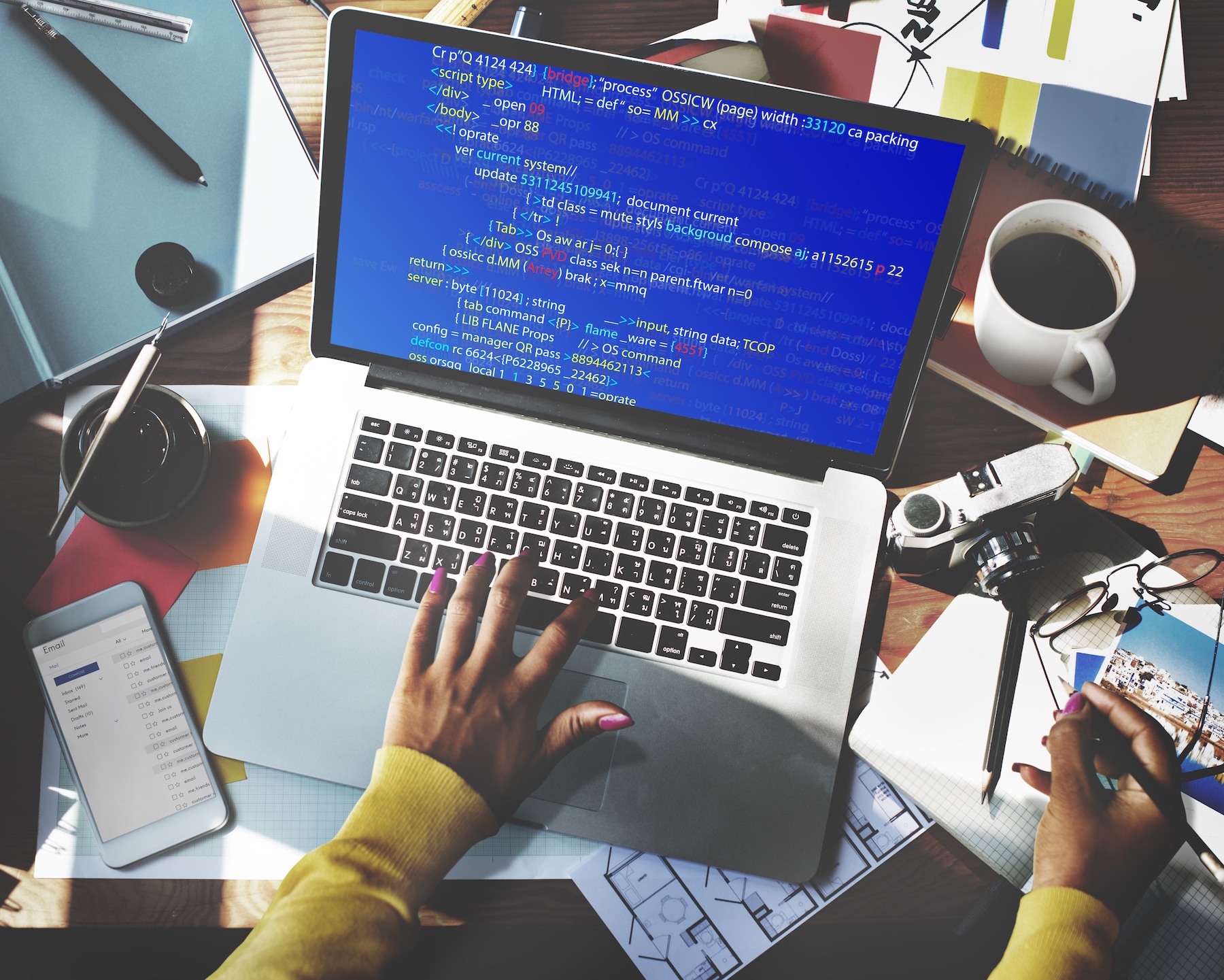 An AWS VPC is an isolated (private) portion of the Amazon Cloud with its own networking environment and gateways to the Internet. VPC Peering enables the creation of one-to-one networking connections between two or more VPCs in the same AWS Region, and even between different AWS accounts.

As per AWS documentation:

AWS uses the existing infrastructure of a VPC to create a VPC peering connection; it is neither a gateway nor a VPN connection and does not rely on a separate piece of physical hardware. There is no single point of failure for communication or a bandwidth bottleneck.

At a high level, peering offers an AWS managed solution for connecting VPCs and can be viewed as a logical first choice. Additionally, there is a school of thought that encourages customers to create multiple AWS accounts for the purpose of separation, either at the environment level, production/stage/development level or between business functions such as ecommerce, ERP and finance. Isolation of accounts offers many benefits and separate accounts are one of the methods used to separate environments or business functions.

In this article, we will review some use cases for VPC peering, its limitations and considerations from a design perspective.

At a high level, peering provides connectivity between VPCs. Use cases include:

Peering in most cases can be solved by finding other network flow options.

VPC peering should be carefully planned, taking into account the limitations and considerations, and, it's not always the most flexible solution in the long run.