The Best of the Best: Highlights from 2017 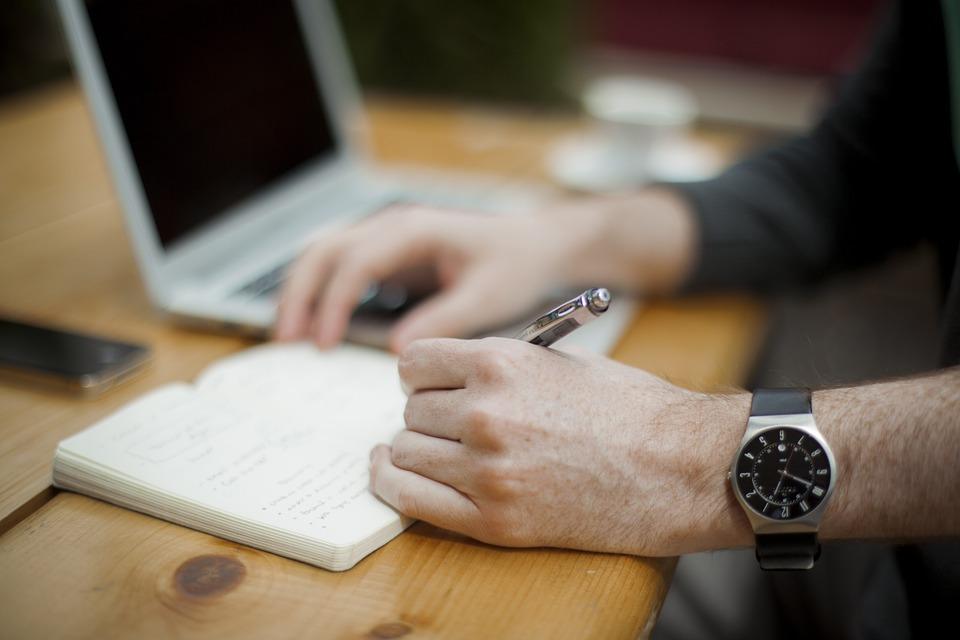 It’s the beginning of a new year, and we’re in a reflective mood here at Datapipe. We view our blog as a platform to provide Datapipe updates and our analysis on cloud computing’s hottest topics, and we’re extremely proud of it.

To kick off 2018, we’d like to take a look back at some of our favorite blogs from the past year. Read on to revisit just a few of the topics we discussed in 2017.

Why We’re Joining Forces With Rackspace

Our biggest news of the year was the news that Datapipe and Rackspace are joining forces to become the leader in multi-cloud managed services. For years, we’ve regarded Rackspace as our respected rival, and our counterparts at Rackspace say they’ve viewed us in the same way. We’re confident that we are better together – better able to serve customers’ multi-cloud needs worldwide in a highly competitive and fragmented industry.

CRN’s Solution Provider 500 (SP500) list has recognized the top channel partners in North America each year since 1995. This year was our highest ranking yet, as we cracked the top 100 for the first time. It’s been truly humbling to see our rank steadily climb since 2009, and it’s a testament to our continued commitment to providing unmatched IT solutions and client services for enterprise clients. We’re proud to partner with industry-leading organizations like AWS, Microsoft Azure, and Equinix to provide strategic, client-focused solutions.

Lacing Them Up: Machine Learning and Basketball

The NBA has been at the forefront of modern technology for years. It’s used player-tracking technology since 2009 and in 2013 became the first professional sports league in the United States to use the technology for every single game. This technology has helped teams get more efficient on the court. For example, they now know a corner three-pointer provides 30 more points per 100 possessions than a three-pointer from the wing does. A team like the Houston Rockets is great at making an extra pass to get their shooters and playmakers in a position to succeed. Machine learning plays a big part in that analysis, as well as identifying other player nuances, such as touches on offense and defensive tendencies.

How an Effective DevOps Culture Can Lead to Better Automation

There’s a common misconception in the cloud industry that DevOps and automation are interchangeable terms, but that’s not the case. Rather, automation is an integral aspect of an effective DevOps culture. Understanding the difference between the two can take an organization to the next level in terms of optimization and efficiency.

How Big Data Is Factoring Into the Upcoming Solar Eclipse

This summer, we had our first solar eclipse in nearly 40 years. If you were lucky enough to be in the path of totality – where the sun is completely blocked out by the moon – you got to witness something truly special. Luckily, people were able to plan trips ahead of time to get to the nearest city experiencing a total eclipse. The United States Naval Observatory and NASA analyzed the maximum obscuration percentage to calculate the trajectory of the moon across the sun. That helped them determine which places would be – ahem – eclipsed by darkness.

Thank you for following the Datapipe blog over the years. We look forward to continuing to provide thought leadership as part of the Rackspace team in 2018, so be sure to follow the Rackspace blog to stay up-to-date with all the cloud industry happenings.

Datapipe has joined forces with Rackspace to create the world’s leader in multi-cloud managed services. Learn more about the acquisition here.

Use Microsoft 365 to protect your business against malicious cyber actors
June 3rd, 2020