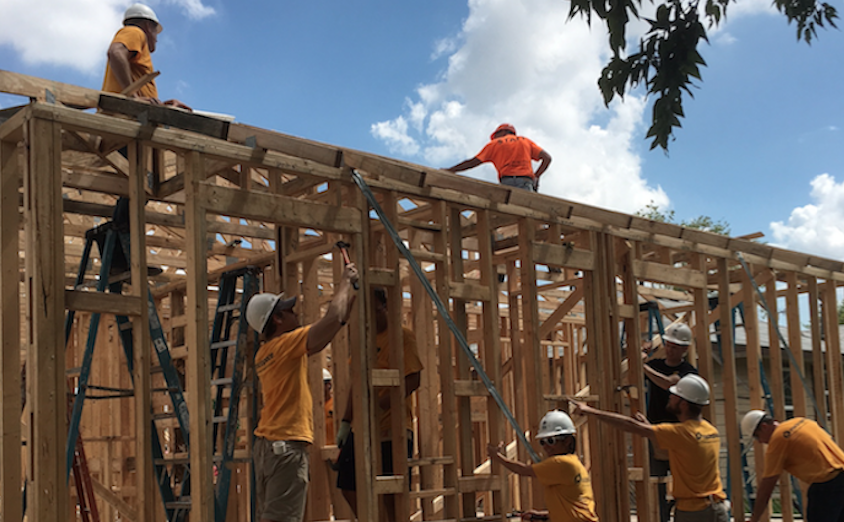 What your cloud strategy may be overlooking
June 16th, 2021