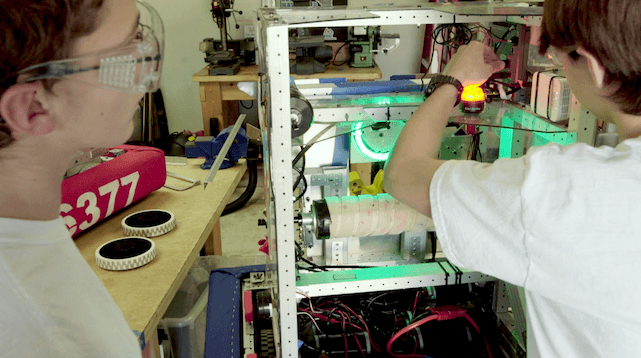 From AI to IoT: How the Power of AWS Cloud Propels Innovation
June 14th, 2022

Ten Years On: Three Common Misconceptions About How Cloud Has Evolved
June 10th, 2022

Prepare Yourself: How You Can Beat the SAP ECC to S/4HANA Migration Deadline
June 7th, 2022